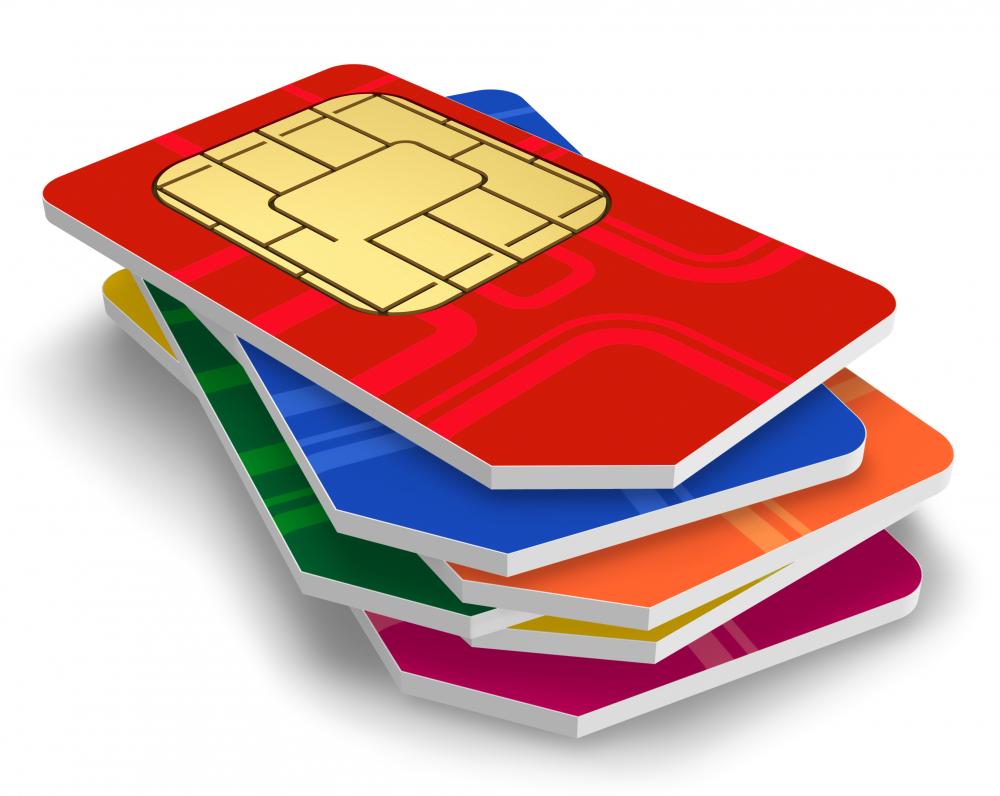 Recently, Edward Snowden, an American computer professional who leaked classified information from NSA to mainstream media in the past, reveals again some details of an operation done by American and British spy agency. This operation gave them the encryption keys to everyone’s SIM cards, and they had the possibility to snoop into all the communications done over a mobile phone without leaving traces. 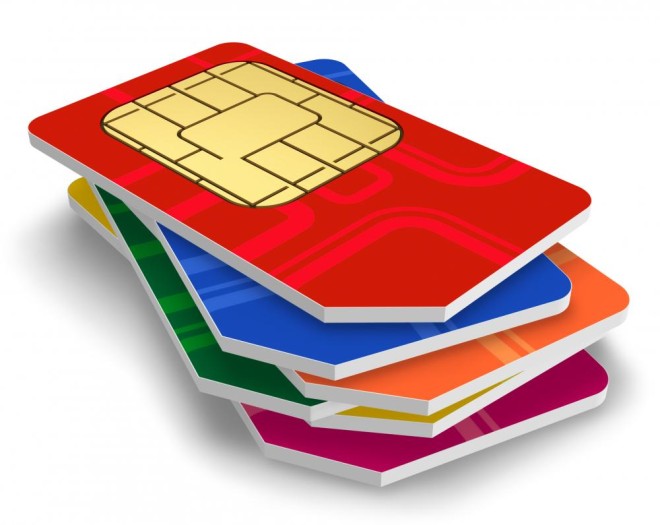 We get to know that this joint between the two agencies managed to hack into networks of the world’s largest SIM card manufacturer among others in order to get the encryption keys burnt on the SIM cards. These keys would allow the spy agencies to gather surveillance from cellular networks and decrypt conversations.

Also, The Intercept publication revealed how the agencies got access inside carrier networks that gave them ability to alter billing services. This revelation could have a major impact in global telecom and security industries and it will also make other nations to put questions about customers privacy. You can find more about this subject by hitting the source link below.