Dreaming about some Swype action on your iOS phone? Well, that’s pretty much possible right now, thanks to the software solution demoed in the video below. While Apple hasn’t shown interest in bringing Swype to iOS, the jailbreaking community has. 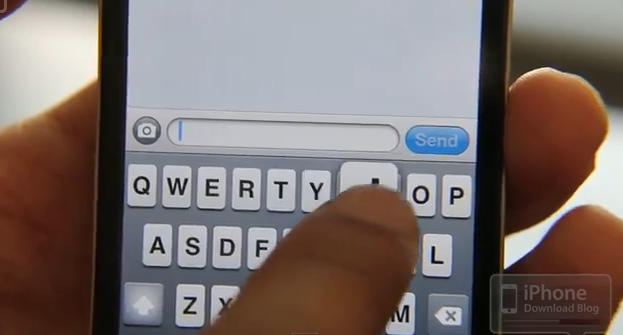 Courtesy of Andrew Liu, we get a port of Swype for the devices made by Apple. Now that thanks to Jailbreakme.com it’s extremely easy to jailbreak an iPhone, everyone can customize his/her device this way. Thus, after putting your iOS unit through jailbreak, you need to add the repository “http:// wynd.x10.mx” and then download the file here.

This Swype software is in beta version, which means that you won’t see the blue line traced on the pattern of your letters that make words. Instead the usual options will appear above your keyboard’s letters… There is still some work to be done, but you’ll be swiping in no time with this software.