The T-Mobile G-Slate is the LG Optimus Pad in case you were wondering, a device shown at MWC 2011 in action and even handled by us for a few minutes. Turns out that the T-Mobile flavor of the unit could hit the market on April 20th, together with a mysterious LG G2x handset, that might as well be the US version of the LG Optimus 2X. 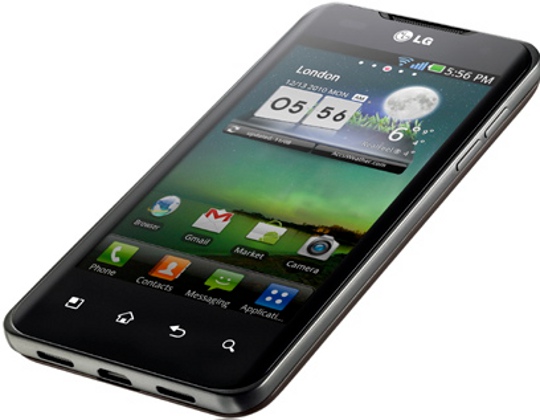 This dual core smartphone is supposed to launch globally with Anddroid 2.2 OS, but we sure hope that Android 2.3 will find a way to reach it till launch time. Last we heard, the tablet or both devices were supposed to debut this month, but that’s not quite possible now, unless you count a surprise CTIA 2011 launch.

However, such an important debut would have been teased by now… A quick reminder for those unfamiliar with the G-Slate: this is the first T-Mobile 4G tablet, a 10 inch Honeycomb unit with 3D features. It needs special glasses to play back 3D content, but still it’s pure novelty, for the States. 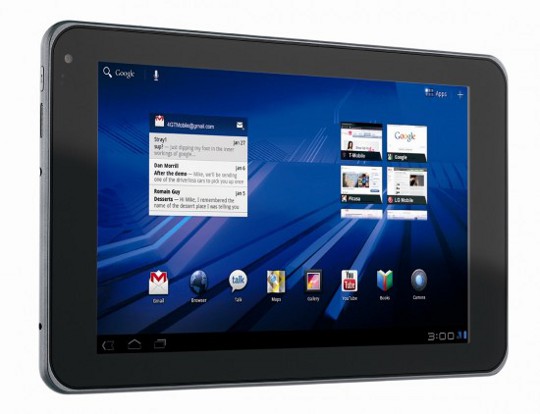