People at Engadget had some time alone with the T-Mobile G1 mobile phone and managed to get to know it better. Their impression is sketched in a review deeply analyzing the Google Android phone, going well past the “industrial design” which is not at all promising. 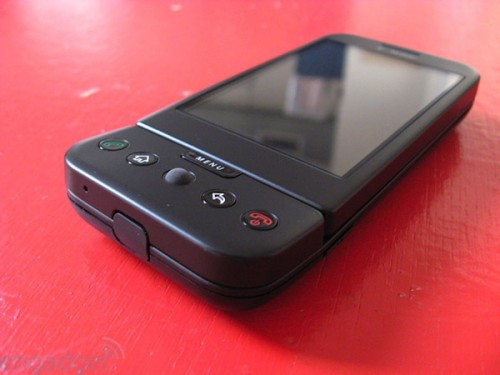 T-Mobile G1’s sizes are pretty large, but shapes good to the hand when used. The screen’s large size is great and the sliding QWERTY keypad highly useful. The only problem is that of having to pull it out every time the user needs to write a text, no matter how short it may be. 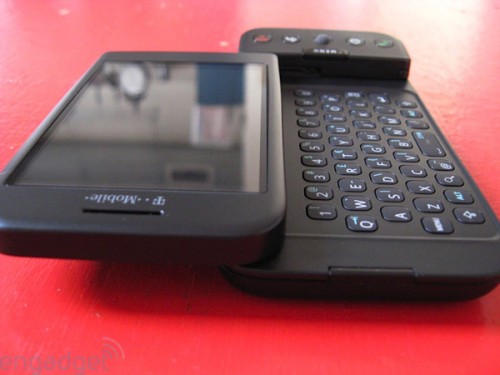 GPS had problems connecting to satellites, while the 3.2 megapixel camera impressed nobody. In terms of usability, it turns out to be a piece of cake to set up and use the G1 for the first time, while the user interface looks modern and cartoon-like at the same time.

The result of the review concluded that T-Mobile G1 is not a revolutionary phone and had no outstanding achievements in any aspect. For the detailed review, go to engadget’s page here.