Huawei will be supplying T-Mobile with a future Android smartphone, scheduled for launch in Q3 2009, bearing the name of T-Mobile G3. The third Google phone will probably be a full touchscreen device, maybe the one showed by Huawei at MWC 2009, in February. 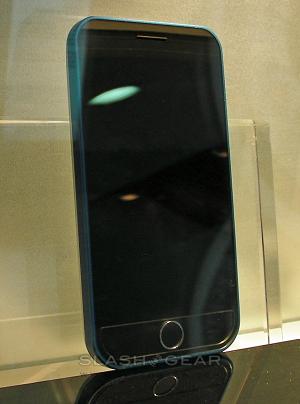 The G3 should pack a 5 megapixel camera, a headphone jack and WiFi support. Huawei demoed a non-functional prototype during MWC, so we have no info on the interface or the rest of the features. What’s really neat is that the device will be a low-cost one and in case you’re wondering, it should be launched in the UK after July 2009.