T-Mobile has announced that it’ll launch the Shadow successor, known as Shadow 2009 on January 28th, but there’s no info on the price of this handset, for now. The bad news is that it won’t support 3G connectivity, although we’re in 2009 and even 4G is starting to get some love internationally. 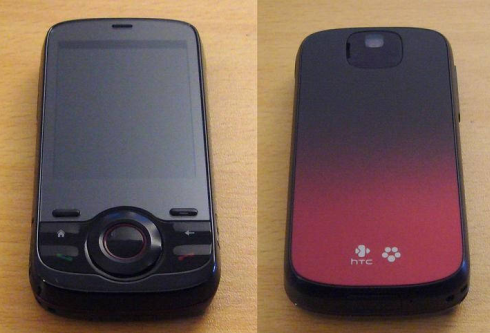 Shadow 2009 supports Bluetooth 2.0, HTML web browsing, picture messaging, EDGE and GPRS and it also makes good use of Mobile Office and OneNote. Too bad for the lack of 3G, though…