Just as Nexus One went loose via Google, T-Mobile announced that it has upgraded its 3G network to HSPA 7.2 Mbps. That doubles the previous max speed of the network and allows for faster wireless downloads. 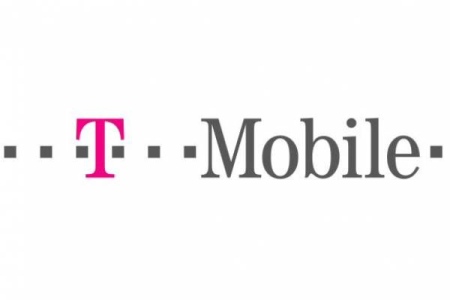 Right now, the carrier covers around 200 million Americans and it has announced plans of being the first local operator to deploy HSPA+ services by mid 2010. This service is in trial phase right now in Philadelphia and once it’s completed, it’ll provide speeds of up to 21 Mbps (download).

Will the new handsets in the carrier’s portofolio be able to take advantage of such speeds?