Visually impaired phone users are not something uncommon these days, when technology has evolved enough to allow all us, impaired or not, to use handsets, consoles and whatnot. Usually, such devices are based on Braille keypads or voice commands, in order to make the life of the blind user easier and this is also the case of the Tactility concept phone, pictured below. 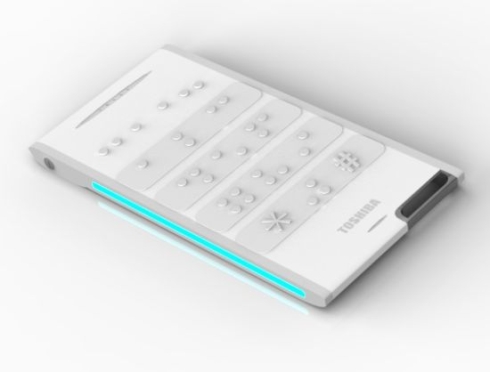 Created by Siwei Liu, Tactility is a cell phone for visually impaired users and it relies on a Braille keypad and packs the basic features of a handset: making and receiving calls. There’s also a circular ring attached to the bottom of the phone, allowing it to be worn around the user’s neck, for better accessibility. 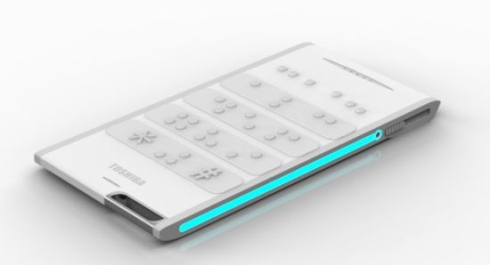 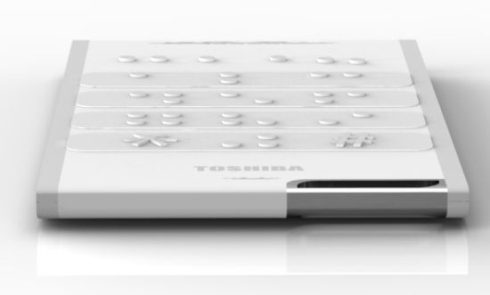