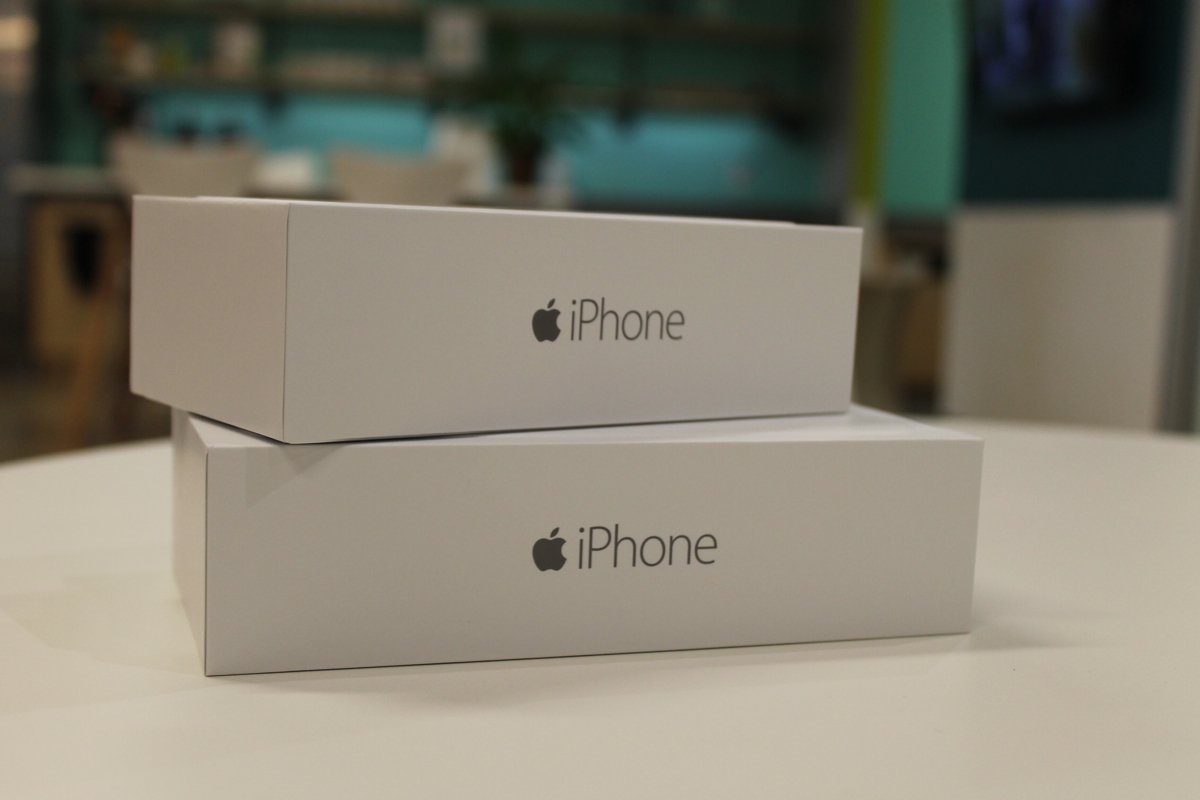 The iPhone 6 and iPhone 6 Plus shipments in the second quarter of 2015 are expected to go past 60 million units, beating the original expectation of 50 million. The info comes from Taiwanese supply chain makers and the iPhone 6 is performing better than expected. 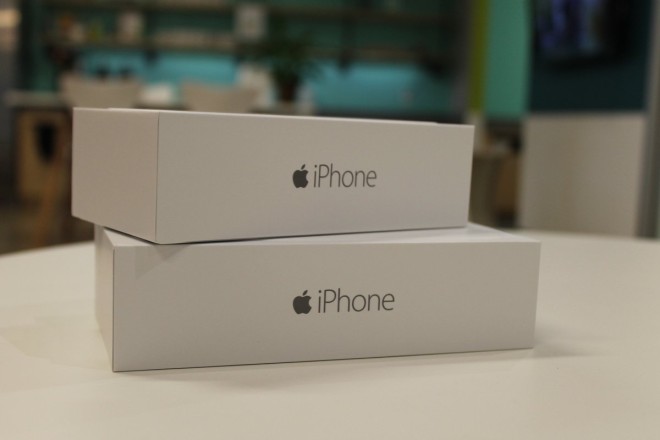 Apple isn’t rushing to launch new versions of the iPhone, since the current ones are doing so well. Apple partners in Taiwan include the likes of Advanced Semiconductor Engineering, ShunSin Technology Holdings and Lingsen Precision Industries. In the future the number of suppliers will be decreased to only two, apparently.

While the iPhone grows and grows, Chinese smartphone vendors don’t seem to be increasing the shipments of handsets in Q2. The Chinese market hasn’t rebounded from the last period, when demand was pretty low. Traditionally Q1 and Q2 aren’t great selling periods, but the end of Q2 usually brings higher sales, so we’ll have to wait a bit more.