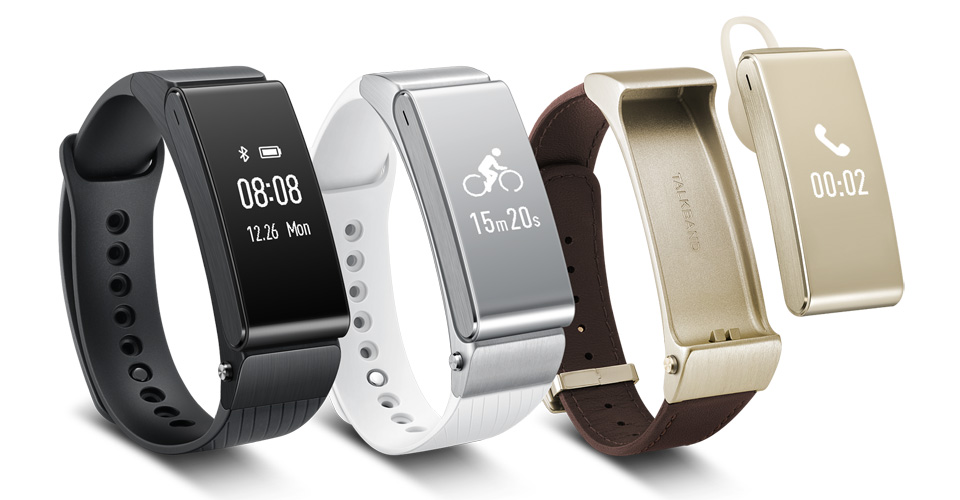 In 2014 at Mobile World Congress we had the chance to get a closer look on a pretty interesting device called Huawei TalkBand B1, a smartband that arrived with its own detachable headset. Shortly after the convention ended we managed to obtain one unit for review and our impression after using it were great. Basically, the B1 smartband was a combination between two gadgets that are very useful. 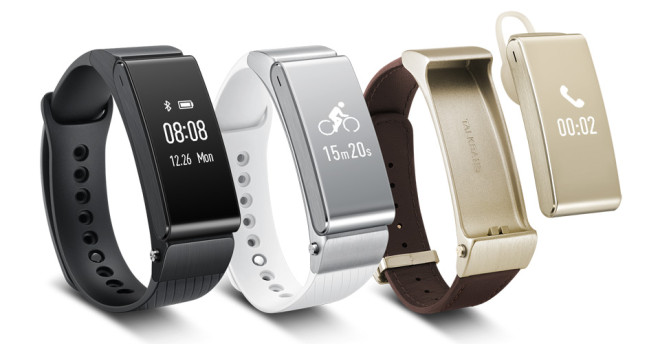 Keeping the tradition, in March this year, the Chinese company Huawei revealed the TalkBand B2, a great successor to last year model. This one comes in three different color variations (black, gold, silver), and offers Bluetooth 3.0 for connectivity, IP57 waterproof certification, an OLED display for brighter and vivid colors and a genuine leather band. 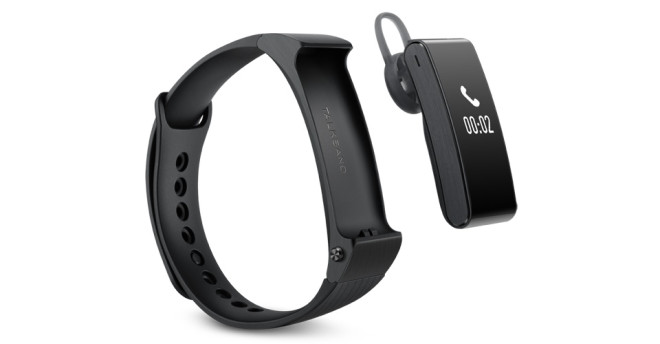 We also get a 90 mAh battery that in spite of its capacity, promises up to 12 days of standby time, a great lifetime compared to the actual smartwatches available on the market. And yes, the TalkBand B2 is just as its predecessor removable and it can be used as a Bluetooth headset. 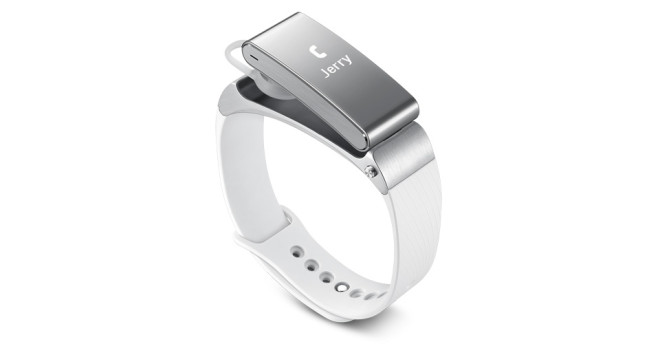 You must know that the overall design of the smartband has now been improved, and also supports more functions now. First, this gadget supports now two phones, can recognize walking from running or cycling, has a sleep monitor built in and comes with a feature called Find you Phone that does exactly what the name means.

Huawei Talkband B2 is compatible with Android 4.0 and iOS 7.0 and above through Bluetooth 3.0 connectivity. We can choose between a business wristband made of genuine leather or a sport one made out of soft TPU that is comfortable and elegant. 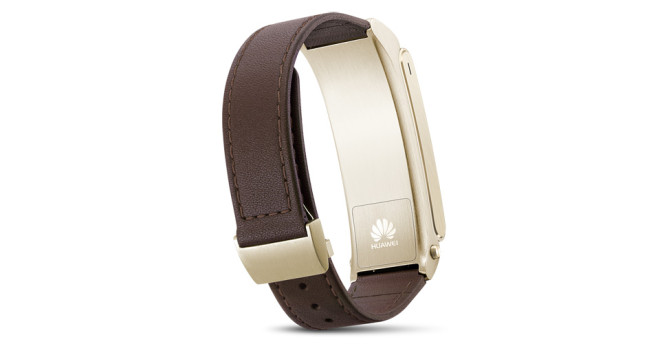 Unlike the B1, Huawei Talkband B2 has been announced for a higher price of 199 euros (compared to the 99 euros price tag of B1). However, now it seems that the price is a little bit accessible. The best offer found by us is the one from Gearbest.com, an online store that sells the black and silver edition for a $134.99 price tag when we enter the GBB2 code at checkout, or $159.99 for the golden variant with the GBB2L promotional code.