Home Huawei TENAA Certifies a New Mate 8 Variant that Is Rumored to Bring...

Lately we have seen that the Force Touch technology was brought in the Android world too, a couple of devices with such a feature being the Huawei Mate S and the P9 Plus. About Huawei and Force Touch we’re talking today, and this happens as the Chinese agency TENAA just certified a new Mate 8 variant that is rumored to pack a pressure-sensitive display. 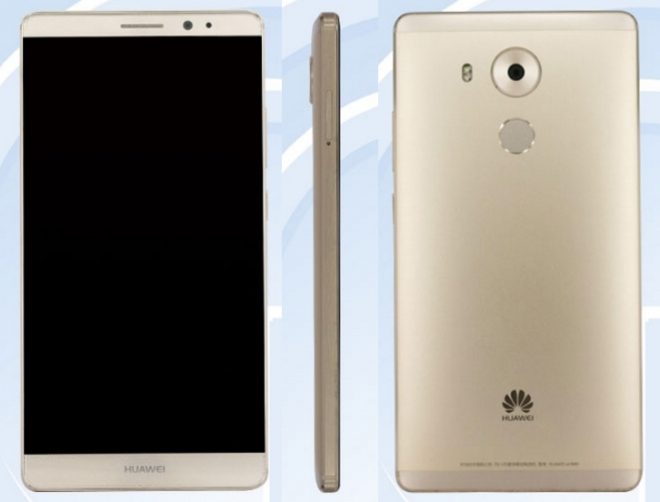 As you already know, by pressing hard on such a display we’re getting extra features and settings for the apps placed on the home screen. This rumor about a Huawei Mate 8 variant with Force Touch sounds pretty believable, as the phone in case is really popular at the moment in Asia and the rest of the world.

The rest of the hardware specs will remain unchanged, and thereby we’ll be getting a 6-inch LCD Full HD display, an octa-core HiSilicon Kirin 950 processor clocked at 2.3 GHz and 4 GB of RAM memory. Huawei Mate 8 arrives with a 16-megapixel rear camera, with a 4000 mAh and you can choose between three storage options: 32, 64 or 128 GB of flash memory.