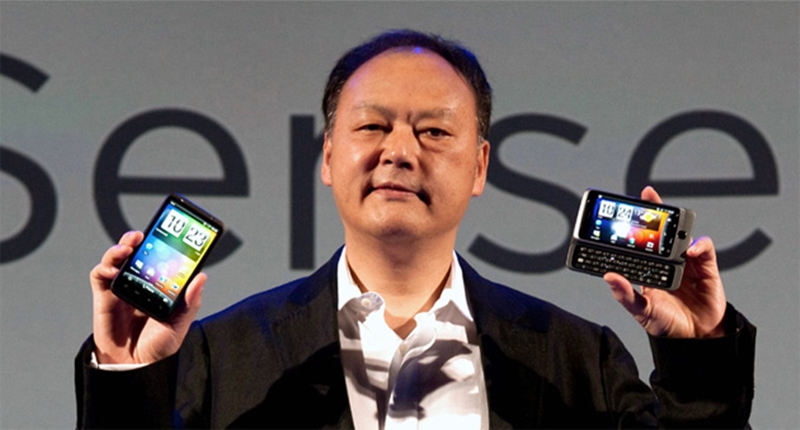 An official post from HTC CEO Cher Wang informed us yesterday that Peter Chou was no longer part of HTC. He cofounded the company together with Cher Wang many years ago and became its CEO in 2004, Chou leading it to the heights of the smartphone market. 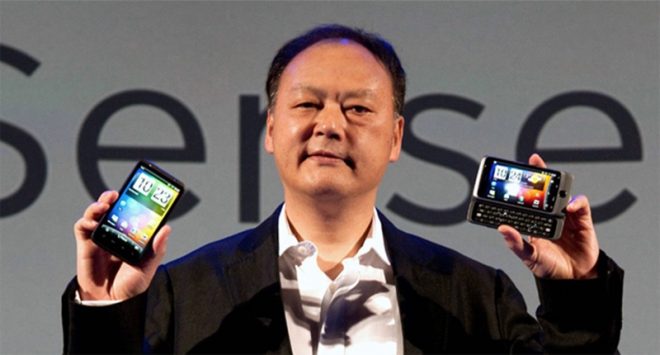 As things got worse and HTC lost relevance, Chou was replaced as CEO and Cher Wang took over over one year ago. The man pictured above was then moved to the HTC Future Development Lab where we oversaw the development of HTC Vive, among others. Judging by the success of the headset and its many orders, I’d say he did a fine job.

However he now chose to leave the company alltogether, although there’s a small consultant role still present for him within the firm. Chou has been keeping busy in the meantime as the chairman of the company Digital Domain, who creates special effects and worked on those for high profile movies like Iron Man, Transformers, Titanic or Tron: Legacy.

I have a feeling that Cher Wang may also be replaced, unless HTC manages to turn into gold those rumored new Nexus phones they’re said to be working on.