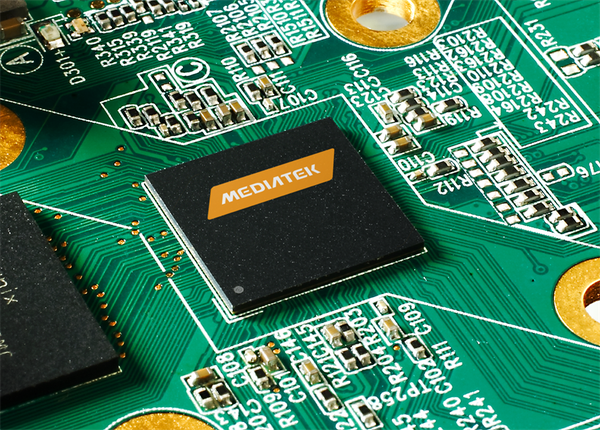 MediaTek announced today that it’s preparing to launch 5G compatible chips as soon as 2018, after expanding its R&D team involved with the project. Over 100  people are now included in that 5G-focused team.

In the future the R&D work force will go past 200 or even 300 people, said sources close to the matter. MediaTek wants to have the proper chips ready by 2018, when 5G technology will receive several high profile and mainstream implementations. Demos have been promised at various sporting events like the South Korean Olympics taking place that year.

MediaTek is also working closely with European and Japanese carriers, such as NTT DoCoMo for example, developing technology together and performing trials. In the meantime, the rivals such as Spreadtrum Communications are also experimenting with 5G tech. Spreadtrum itself is said to partner with big Chinese operators and develop 5G products.

Commercial versions of these products will come to the market in 2020.