BlackBerry is Obama’s best aid for communicating and also easiest solution for terrorists to watch over their future victims. More precisely, the Mumbai terrorist used BlackBerry phones to complete their attack. 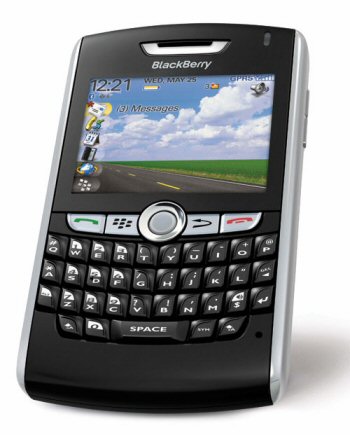 Commandos discovered in the bags of the terrorists BlackBerry phones which they used to go online and stay up to date with what was going on in the world. Bad point for RIM, good point for RIM, as their devices have been used once for a terrorist attack and, on the other hand, for an extremely tensionate situation, where best technology was needed.

Even more surprising is that the police did not consider the possibility that the terrorists are using mobile phones to communicate between them.