In spite of the fact that it hasn’t reached the Chinese market yet, the iPhone is selling like hot cakes in this country. Some even say that it has already reached 1 million sold units and there’s more to come.

Ovum, a telecommunications consulting service company has just recently released a report, stating that over the course of one year, the Chinese iPhone sales doubled. Meanwhile, Apple’s cash cow was taking a beating in the US, courtesy of the good old BlackBerry. 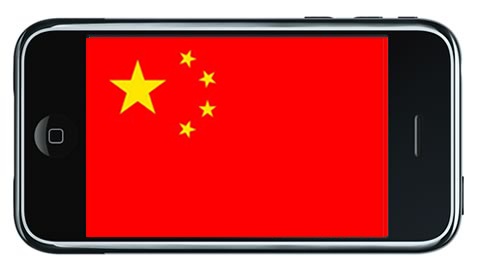 We remind you that back in 2007, consulting firm In-stat claimed that no less than 400,000 unlocked iPhones had been sold in China, so the sales of these devices managed to increase by 2.5 times in only a year’s time. If the device becomes official, imagine the number of units it’ll sell in 2009…

There are already companies taking advantage of this prolific market, like mobile video solutions provider Vuclip, teaming up with CCTV in order to deliver an iPhone video app this month. There was already a video search service launched by Vuclip specially for Chinese iPhone users.