Apple will be announcing a ne device or devices today. It is most likely that they will announce their new smartphone that’s been the talk of the town since months now. Apple will also launche the updates to iOS 6 for it’s current devices, including the iPhone 4S and the (New) iPad (3). 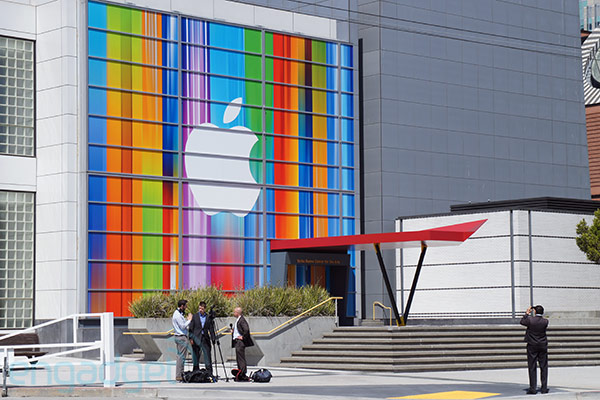 Due to their advanced ecosystem and robust hardware, Apple still manages to stay strong on many levels, even though their software innovations have not been so spectacular lately. With today’s launch the Cupertino giant  is expecting to advance to the next level and take the front seat once more. iOS 6 is not that spectacular and that is the general opinion. Still, like with the iPhone 4S and the iPad (3), the next device (s) may get exclusive software features that will make them more appealing to costumers.

The new iPhone (5) is expected to feature a bigger screen, a new dock connector and an improved design. For the last two smartphone generations Apple chose glass as the primary material on the back of their devices. This time it is rumored that the new smartphone will be made entirely out of aluminium, to ensure great resistance over time. Other rumors include the launch of the iPad Mini, a budget friendly device that is expected by many potential costumers.

Be sure to read our articles regarding the event as we will keep you informed on the upcoming devices.