Tizen 2.0, an OS codenamed Magnolia has recently been spotted running on a mystery Samsung device, with the codename GT-I9500. This is a reference device that was leaked under this codename a couple of months back and apparently it was handed out late last year to Tizen OS developers and partners. 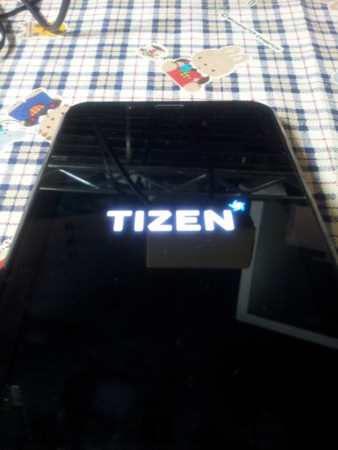 The interface here is mostly the same as the one on Tizen 1.0 (codenamed Larkspur), with the most changes happening under the hood. Samsung is expected to unveil its first Tizen OS phone at Mobile World Congress 2013, or at best later this year. A couple of days ago Tizen 2.0 alpha code got a release, but it wasn’t made available for phones or tablets. Tizen is an open source operating system for phones, tablets and other mobile devices. It’s backed by companies such as Samsung, Intel, Orange and Vodafone. 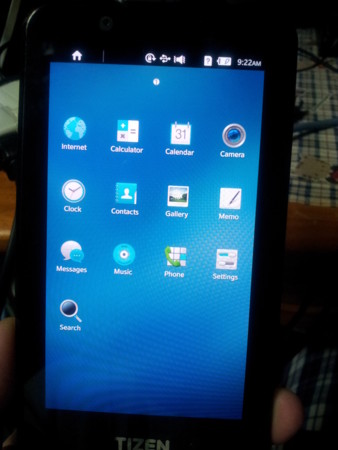 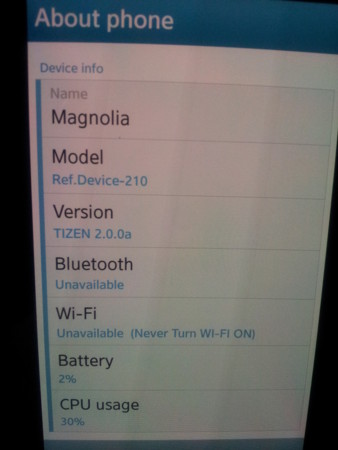