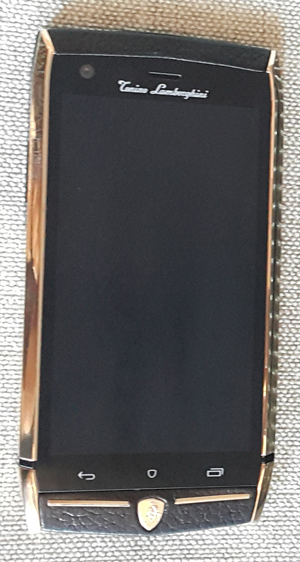 Tonino Lamborghini Mobile already made the news this month, by showing thir handset at CES 2015. The 88 Tauri model, shown below made a good impression and now the company unveiled its expectations for the entire luxury phone segment.

The company’s CEO, Bob Hatefi sees the entire luxury smartphone segment growing by double digit percentage every year for the next time period. He claims that many millionaires and billionaires are added every year and they have their own demands and needs. Luxury phones are defined as the models priced at more than $2000 and the global market moves around 100k units per year.

Lamborghini Mobile will open an Office in Dubai this year and will continue growing.