If in the past, phones developed by Chinese producers were considered as the worst devices possibile, now in 2015, producers like Xiaomi and Meizu manage to offer pretty high-end products on the market, smartphones that beside caring a small price also have great hardware inside.

An example like this is Meizu M1, an iPhone 5c clone that was released today in China. As you may know, Meizu announced back in December last year a similar device called Blue Charm Note (5.5 inch), and now we get to see its compact variant too. 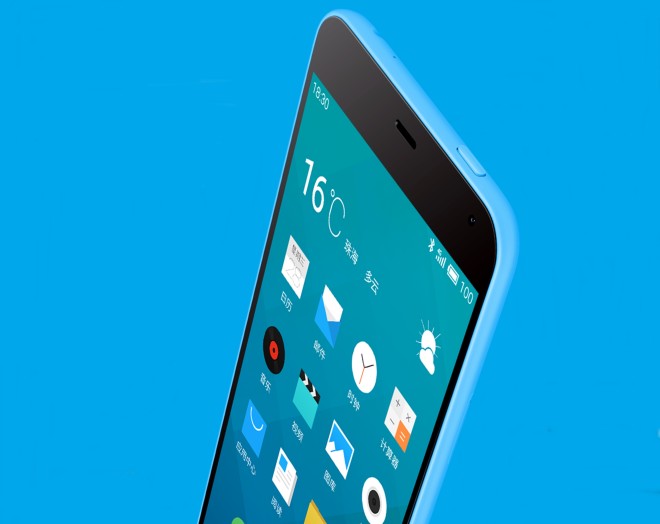 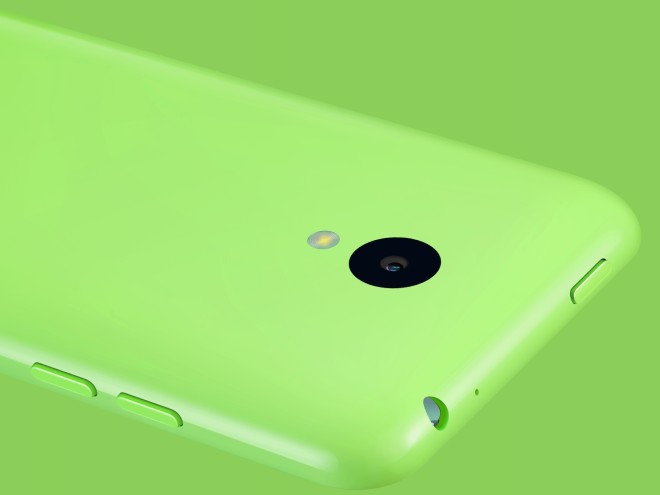 We get to know that this new device developed by Meizu will be available in China starting February 5, day when is expected that the initial stock to be quickly sold. Meizu M1 smartphone can be bought in different color variations for a $112 price tag. 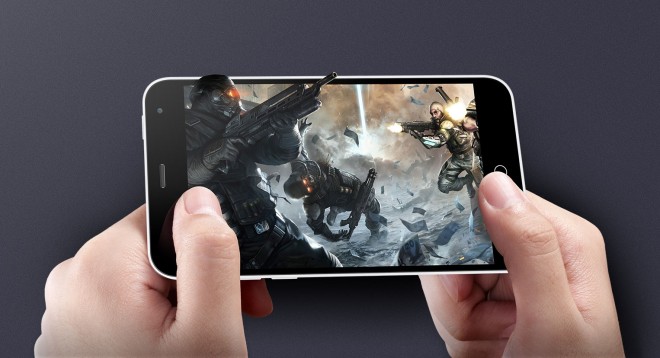