German publication Inside-Handy.de claims that the new Toshiba TG01 smartphone sold via O2 Germany comes with a nasty surprise: a preinstalled virus on is microSD card. The malware is an usual Windows PC virus that infected the card bundled with the device. 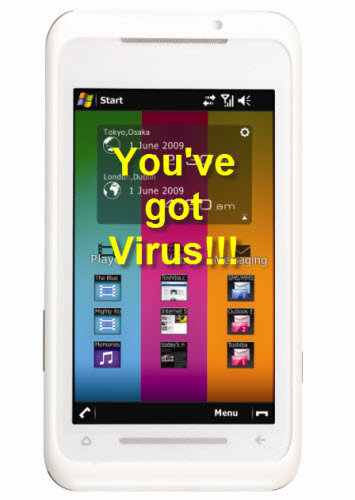 The issue was already acknowledged by O2’s officials and it’s now being dealt with, although it affected only a few devices. Right now, Toshiba TG01 sales on O2 Germany have been stopped and the folks who already purchased the device are advised to contact customer service.