An excellent Wired.com article reveals why Nokia handsets get no love in the US, providing 7 reasons for their lack of popularity in the States. We’re dealing with a country where Nokia’s market share is declining, down to 8% in 2008, from 15%, 2 years ago. 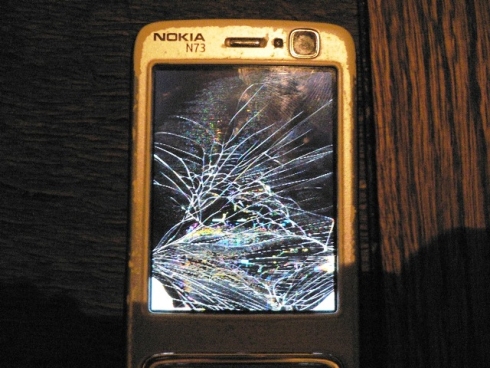 Among these reasons there’s the fact that Nokia is a weak brand in the US, since they’re not very present on the advertising channels. How can they even begin to compare with Apple, Palm and RIM as far as airtime and visibility are concerned? Also, the Finns focus less on CDMA phones, relying on GSM mostly, which is a bad move, since we all know that this is the States’ main connectivity standard.

Another disadvantage is the way things are done at Nokia in the US… just look at the launch of Nokia 5800 XpressMusic, crippled by connectivity issues, while the Ovi app store faced performance issues after its launch. Major fail! Also, Nokia chooses to sell handsets unlocked, or via its own stores, instead of working with carriers, which is another minus for the manufacturer, since they’re not going to get AT&T, Verizon or Sprint’s love so easily now.

The design of Nokia phones is another problem, since the American public is more into RAZRs than E71 handsets and don’t even get us started on the Symbian OS. This is probably the oldest looking and buggiest operating system at the moment, but the Finns keep relying on it. Had enough of the Nokia versus US affair? Post your own reasons in the comments section!