Once again, the U.S. smartphone users are discriminated, since the Toshiba TG01 might not reach the States. This has happened before, with the HTC Touch HD and XPERIA X1 missing U.S. launches and with Nokia N95 being postponed over and over again. 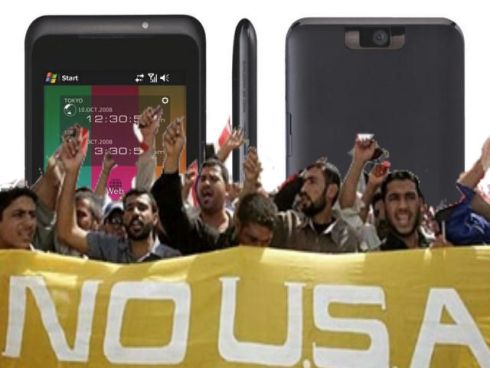 Toshiba TG01 won’t feature US 3G, so what’s the point of having such a neat smartphone if it can’t operate on local high speed networks? The info isn’t a speculation, as it’s confirmed by a Global Certification Forum entry, claiming that HSDPA is supported only on the European and Asian 2100 MHz spectrum.

We would have liked to see AT&T’s 850 MHz band supported, although there are still chances that a CDMA model is in development, specially for the US public.