After long days of hard work for the XDA Developers community, the hack that ports the TouchFlo 3D interface from HTC devices to Sony Ericsson XPERIA X1 is finally completed and can be downloaded right here. 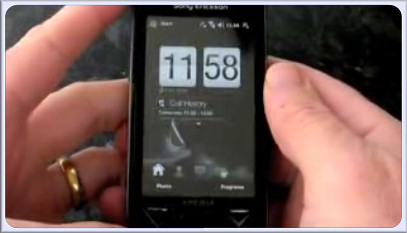 The new version of the software comes with YouTube support, Album, Audiomanager, Task Manager (x-button), MhubVo, Flash3, ConcurrenceMgr and you should also know that the Opera browser must be installed separately (or just use the version you’re on right now).

As usual, feedback is welcome from the users who try this interface, so don’t hesitate to post a comment and start chatting about it. The last issues found with this software were in the Bluetooth headset compatibility segment, but they might have been fixed by now.

Remember that HTC Touch HD also got a revamped interface, with the aid of an XPERIA X1 port of its Panels UI, which you can see in action below: