The future of touchscreen mobile phones sounds great, especially as there are many such handsets heading towards stores in the near future. They all have the big, touch sensitive screen, but each of them brings something special to stand out. 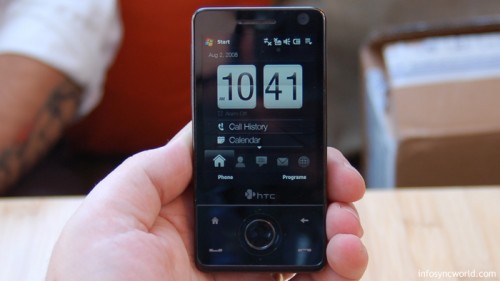 HTC Touch Pro has both touchscreen and a sliding keypad for fast use. Classic meets modern in a powerful and highly promising business phone. It will be available from Sprint starting with October 19 for USD 300 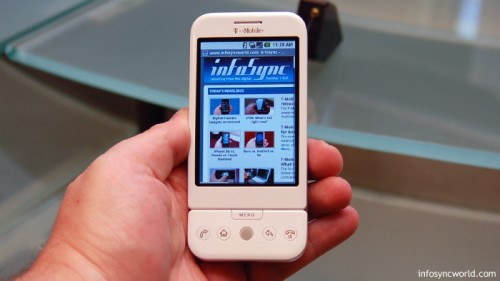 T-Mobile G1 will be available from T-Mobile on October 22 for USD 180. The phone comes for a cheap price and also runs on the Android interface that everyone has been talking about. Looks don’t do much for this handset, but it still holds some unique features that its competitors don’t. 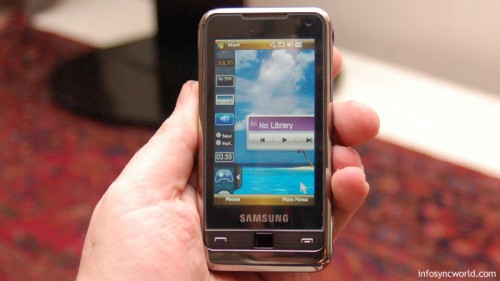 Samsung Omnia i900 is an all touch phone equipped with a 5 megapixel camera and running on windows Mobile 6. It has the latest technology and a sleek look, which should all be available at AT&T pretty soon. 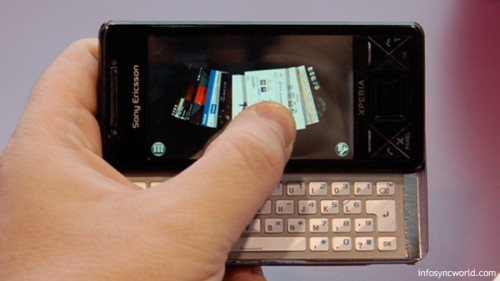 The stylish handset brings Windows Mobile 6, a 3 megapixel camera and 7.2 HSDPA. Nothing surprising or out of the ordinary, but very functional and appealing for many people. Sony Ericsson XPERIA X1 is covered in mystery and expected to be announced for the US pretty soon. 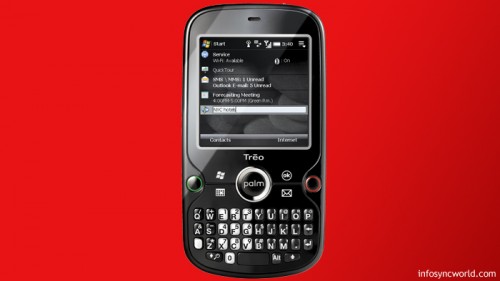 Palm Treo Pro mixes in an excellent way touchscreen and a full QWERTY keypad for those who want to gradually make the change to the latest technology. The screen has only 2.4 inches, but should serve business purposes perfectly even so. The smartphone is expected at AT&T in the near future. 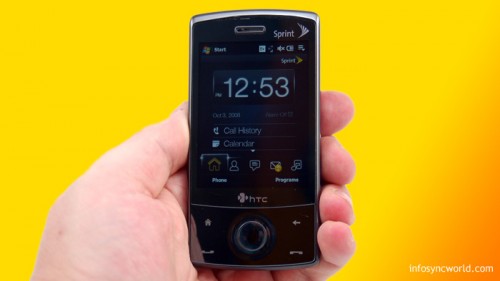 How could HTC have been missing from our top awaited touchscreen smartphones? Their latest HTC Touch Diamond handset has just been released at Sprint for the convenient price of USD 250.

If we wouldn’t know any better, we’d say that handset producers out there are out of imagination and just copy already successful features that competitors use. And we don’t know any better. Even so, the lineup for this autumn looks promising and with great challenge for those who have to choose between these new devices.