Well, it’s time for yet another old model to retire, in order to make room for the newcomers. This time we’re talking about Treo Pro, that was recently removed from Palm.com, since the site has mostly been selling webOS devices lately. 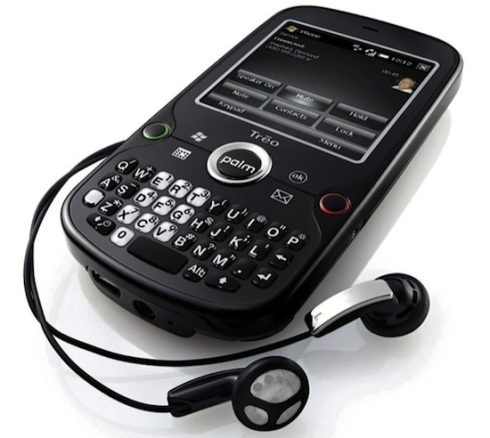 Pre and Pixi are the obvious choices these days, with their updated versions available soon. The Windows Mobile Treo Pro was the last non-webOS handset on the official website and if you’re wondering about its age, know that the device was released in August 2008.

Don’t fret, as you can still get it from quite a bunch of retailers, but do you want to, with so many options out there?