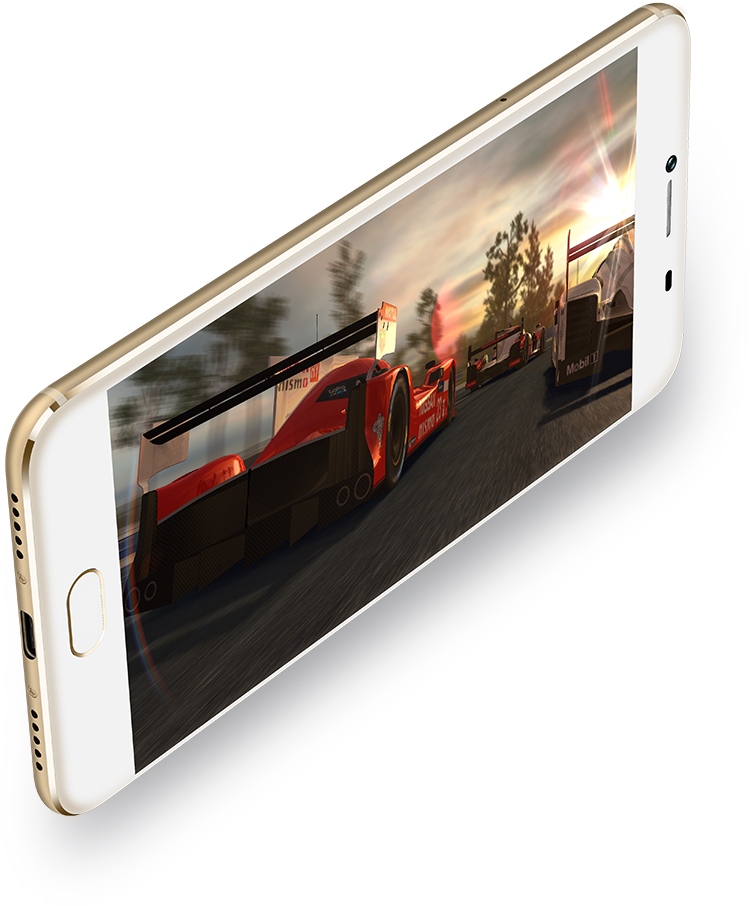 UMI is a Chinese company that has released affordable and well specced phones over the past years and now it’s time for the big guns. They’ve premiered this week the UMI Z handset, that inaugurates the MediaTek Helio X27 processor. This is a genuine flagship, clad in metal and shown below. 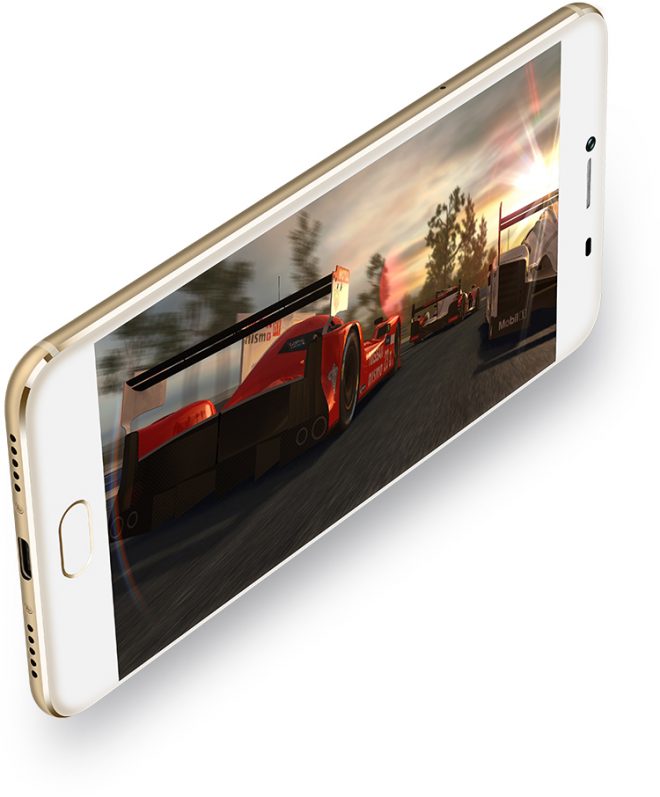 It relies on a deca core chipset that includes 2 Cortex A7 2.6 GHz cores, as well as 4 Cortex A53 cores clocked at 2 GHz and 4 other Cortex A53 cores clocked at 1.6 GHz. The graphics part is taken care of by a Mali-T880 MP4 solution and we also get 4 GB of RAM and 32 GB of storage. UMI Z features a Sharp IGZO 5.5 inch Full HD display, plus a Samsung 13 megapixel camera with laser focus and PDAF, as well as Quad LED flash, which is no small feat.

Selfies are taken using a cam with the same res, 13 MP. There’s also a technology called softlight LED here, that lights up the selfies seriously. On the connectivity front, there’s 4G LTE, USB Type C and inside the device there’s a 3780 mAh battery. QuickCharging PE+ is also available here and the UMI Z has Android 6.0 Marshmallow as the OS, soon to become Nougat via an update.

We don’t have an official price for this model, but we expect it to cost around $250. 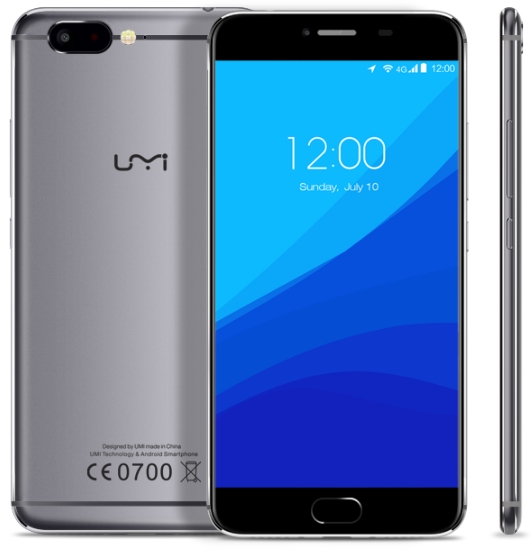 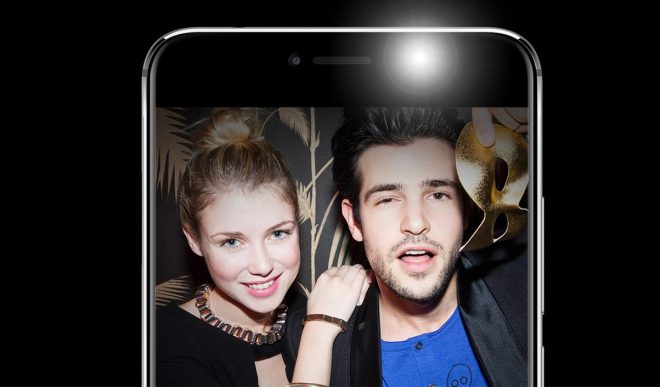