I’ve tested my fair share of UMIDIGI handsets, but none has been as appealing as this model here. I’m talking about the UMIDIGI Z2 Pro, which provides an excellent bang for the buck, at below $300 or so. This device was launched in the summer of 2018 and our version has a Kevlar back imitation.

There are also mauve/green gradient versions and a ceramic one. The handset comes inside a rather small box, bundled with a charger, USB Type-C cable, adapter from USB Type-C to 3.5 mm and a case. There’s also a manual and metal key used to access the slots. A voucher with some software giveaways is included, too. The handset has rather typical specs, like a Helio P60 CPU from MediaTek, also seen on the Allview Soul X5 Pro. 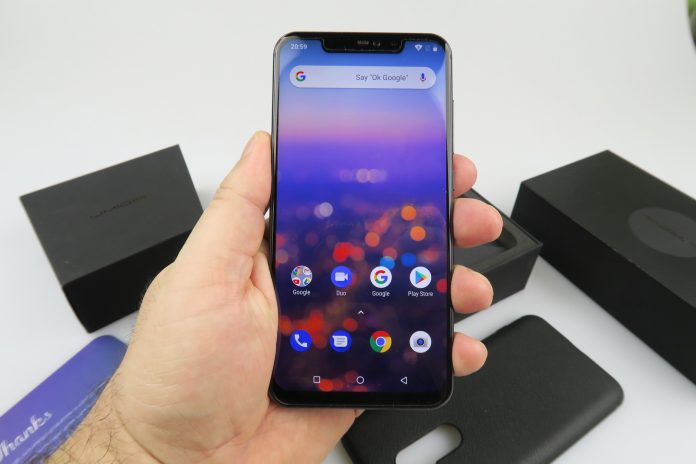 Other specs include 6 GB of RAM, 128 GB of storage, a microSD card slot and all of that within a 165 gram heavy body, that’s 8.3 mm thick. There’s also a 3550 mAh battery in the mix and wireless charging support. Fast charge is also on the table. UMIDIGI Z2 Pro has a 6.2 inch Full HD+ display, dual SIM slots, Bluetooth 4.2 and 4G LTE. 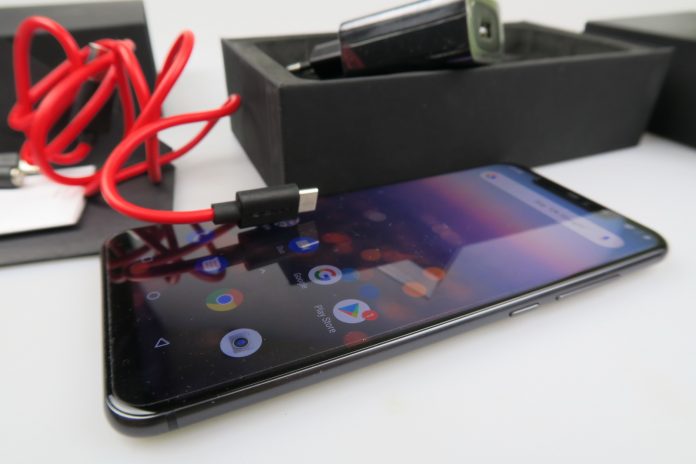 There’s a fingerprint scanner at the back and also a face unlock mechanism in the mix. Camera-wise, the things are pretty simple: we get a 16 MP + 8 MP back camera and a front shooter with the same resolutions, of 16 MP + 8 MP. The smartphone runs on Android 8.1, it has a 19:9 aspect, notch and NFC is here too. The phone feels like a pretty good bargain, anywhere below $300.

It’s well worth your time and money, I’d say, but let’s save that for the review. You can get the phone from here.