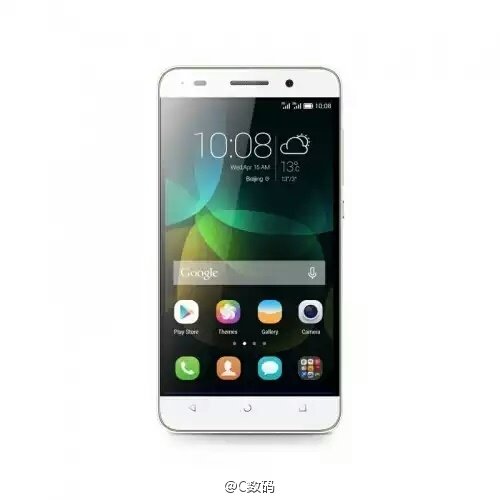 Tomorrow on April 28th we’ll have two big events prepared. First, there’s LG press conference from New York where the company will unveil their 2015 flagship called LG G4, and then we have a local Huawei event in China. According to the latest rumors and leaks, Huawei will launch three new devices: Honor 4C, Honor 4C Note and Honor 4C Max, devices with high-end specs and low prices. 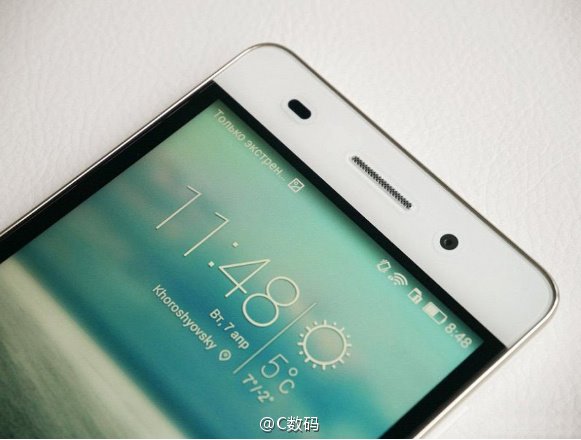 Today, the unannounced  Huawei Honor 4C shows up againg in a couple of press renders and live pictures before the event. We can see a pretty attractive device with metallic frame, touch sensitive buttons under the 5-inch HD display and a front-facing panel with let’s say slim bezels. 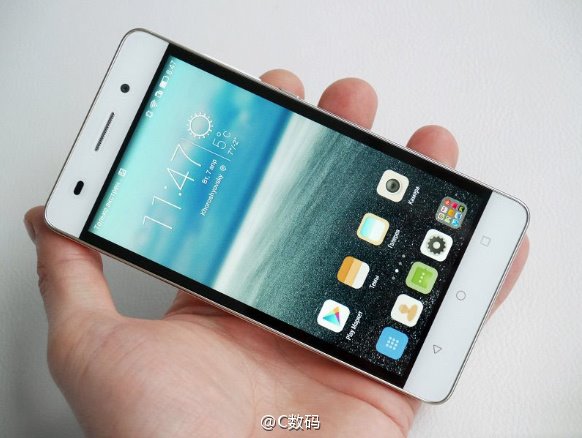 On the back we get a polycarbonate cover that comes with a special diamond-like texture. There’s the Honor logo, the speaker at the bottom and the 13-megapixel camera accompanied by the single-LED flash. On the left side of the device we notice the volume rockers and the power/unlock button. 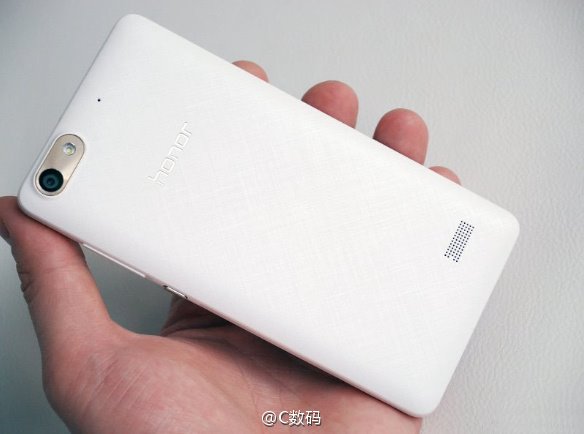 Huawei Honor 4C is expected to pack an octa-core HiSilicon Kirin 620 processor, 2 GB of RAM memory, 8 GB space of internal storage, a 5-megapixel selfie camera and a 2.550 mAh battery. According to the leaks, this phone supports dual 4G networks and it runs Android 5.0 Lollipop.

UPDATE: As we got to know from the hi-tech.mail.ru, it seems that Honor 4C is already launched in Russia, country where is currently being sold for $175 during a promotional offer. You can read their review for Honor 4C right here.