Home Nokia Nokia Has no Plans to Manufacture or Sell New Devices in the... 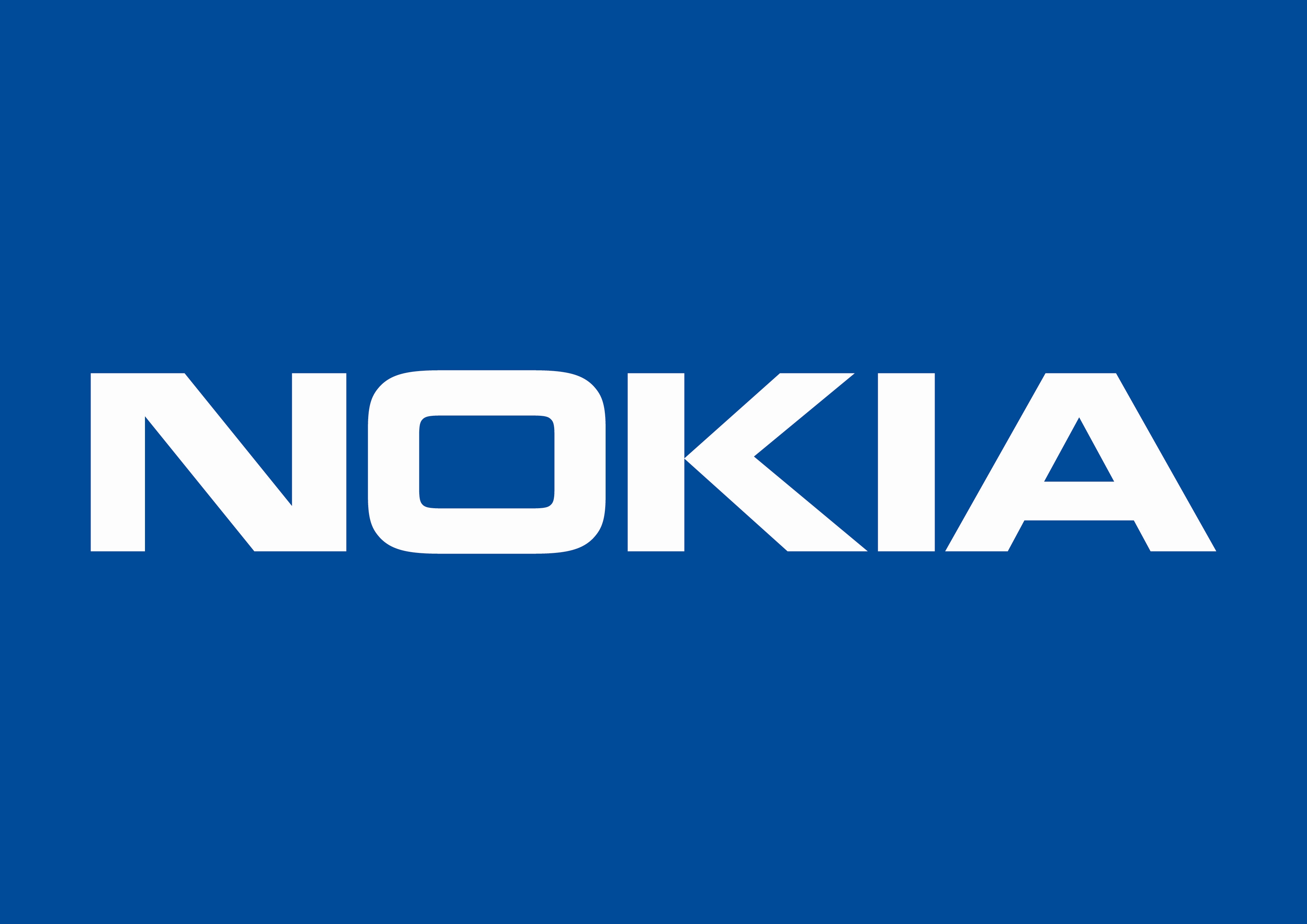 A few days ago through a rumor arrived from China we found out that the Finnish company Nokia could return on the smartphone market soon than expected, more precisely in 2016. Apparently, this information was unveiled by Nokia’s China chief executive, reason why all seemed to be credible. 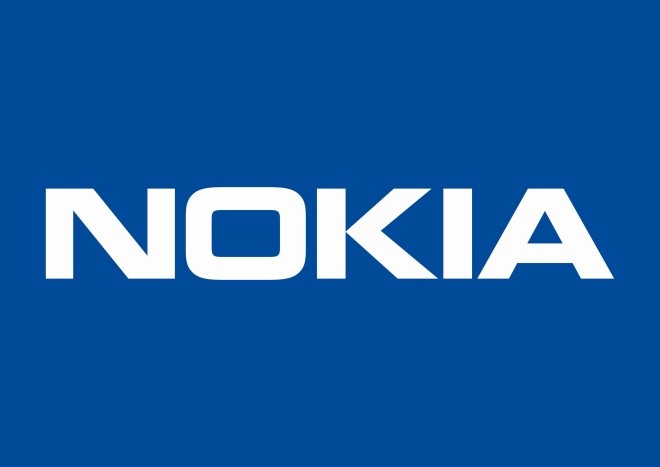 However, no matter how much we like a new Nokia smartphone, it seems that for the moment we won’t see such a thing. This statement belongs to Nokia, company that recently provided an official press release regarding the origin of the rumors that flow around lately. They said that all is a invention, and that the company has no plans to manufacture or sell new devices in the near future.

A thing that leaves room for interpretation is the fact that the statement provided only mentions that the company has no plans to sell or manufacture consumer electronics. Thereby, Nokia could launch device in collaboration with another company.

About such an alternative we heard a while ago when it was supposed that Nokia and Meizu to sign an agreement in order to launch a device called MX Supreme. According to these rumors, Nokia was going to choose the hardware and the software, while the Chinese company was responsible with the phone’s design.