Home News US Police is Pressuring Google to Turn Off the Waze Traffic Feature... 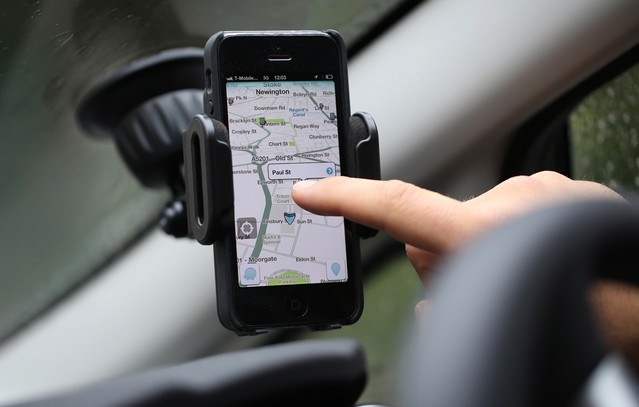 Waze is a pretty interesting app for drivers, this one being a combination between a GPS navigation and a social network. Among the features brought by this app we also have one that warns us when the police is nearby our location, feature that isn’t agreed by the US Police.

Through a new report arrived today in the press, we found out that sheriffs are pressuring Google in order to turn off this feature that could put officers lives in danger. Sergio Kopelev,  a reserve deputy sheriff in California, says that is a matter of time until something like this is going to happen.

Such a concern has raised since the meeting of the National Sheriffs Association where among the main subjects discussed was the case of a man that fatally shotted two NYPD officers last month. The killer posed a screenshot from Waze with a threatening message right before the ambush. As you may know, Waze let users to mark police presence on maps.

Julie Mossler, a spokeswoman at Waze, said that the company works with the New York Police Department and others around the world, and the main goal of this app is to keep citizens safe and to promote faster emergency response.