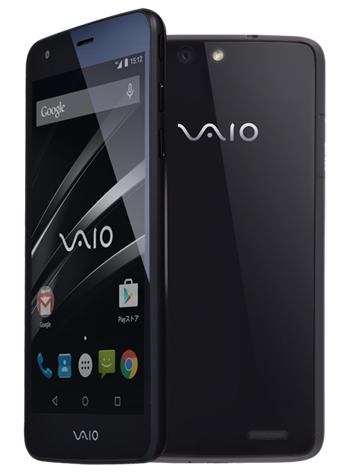 After the weird press event from two months ago when VAIO unveiled the box of their first smartphone, today we finally get to see the phone launched on the Japanese market. Even if the specs packed by this phone are found in the mid-range zone, we get a pretty expensive phone at the end of the contract. 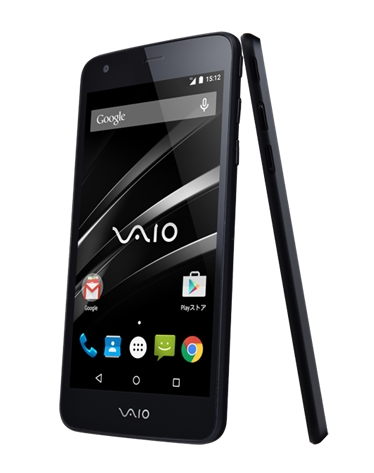 In terms of specs, we’re looking at a phone that brings a 5-inch HD display, a quad-core processor clocked at 1.2 GHz, 2 GB of RAM memory, 16 GB space of internal storage, and a microSD card slot up to 64 GB. There’s a 13-megapixel rear camera with LED flash and a 5-megapixel sensor.

Vaio Phone also brings a 2.500 mAH battery and Android 5.0 Lollipop operating system. We get to know that Vaio’s first product on the smartphone market measures 7.95 mm in thickness and that its overall weight is 130 grams. 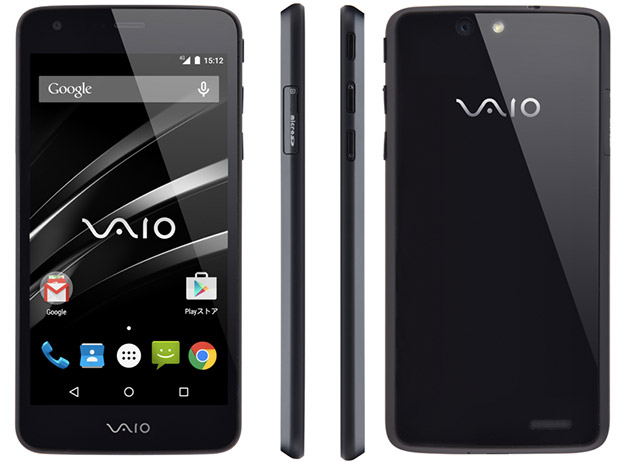 Finally, after a little bit of research we discovered that Vaio Phone is basically a rebranded Panasonic Eluga U2, a device that was launched in Taiwan at the end of February. Vaio Phone will cost $25 intially  + $16.50 a month for 2 years, getting to a final payment of $420.