It appears that aside from the new Motorola Droid units, Verizon has several other interesting handsets up its sleeve. I’m talking about models from LG, Kyocera, Samsung and LG, that will be available by September 15th. 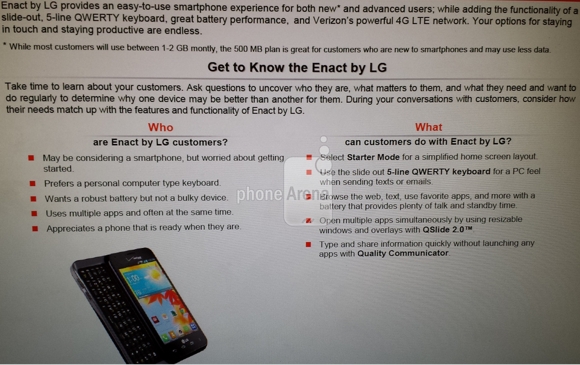 The newcomers include the likes of LG Enact, that was spotted last month in leaked pics and it seems like a LTE-ready Android handset. The device is a rare bird, because it comes with a sliding QWERTY keyboard, as shown above. The device will run Jelly Bean and rely on the LG-specific QSlide 2.0. Another newcomer is the Kyocera Hydro Elite, a waterproof, LTE-enabled phone with an unknown version of Android on board.

Other models to expect are the Samsung Convoy 3 and the LG Exalt, both being flip phones and the Convoy 3 being rugged. All these models are coming to Verizon’s shelves, both physical and virtual by September 15th. Which of them interests you the most? 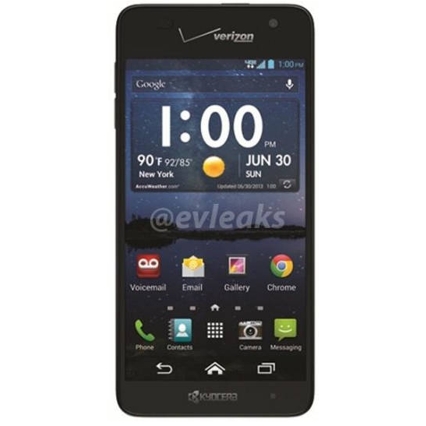 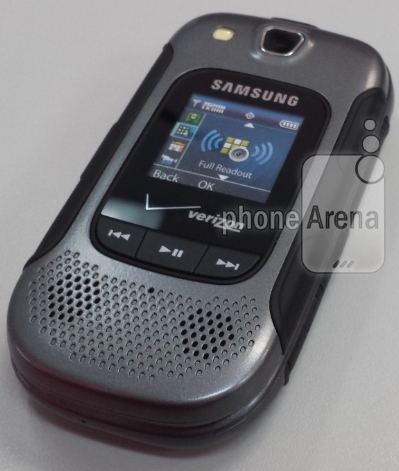