The date August 22nd came and Verizon did as promised, launching two new appealing products. They’re the HTC One and LG Enact, with the latter being a sliding QWERTY device. This model was initially rumored to be coming by mid-September. 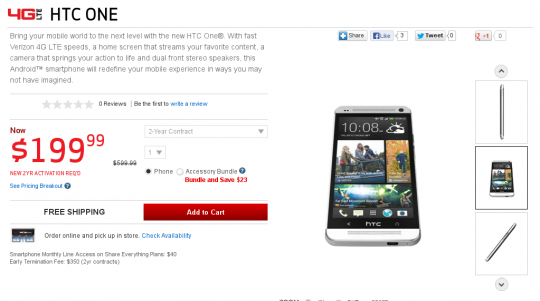 Verizon’s HTC One is the same as the international version, with a quad core Snapdragon 600 CPU, 2 GB of RAM and a 4.7 inch Full HD screen. There’s 32 GB of storage on board, a 4 megapixel rear camera and we have no idea what other color versions we’ll see this carrier giving us, aside from the standard black and silver one.

The LG Enact has more modest hardware, including a 4 inch 480 x 800 pixel display, a dual core 1.2 GHz processor and 8 GB of storage. The Enact integrates a 5 row QWERTY keyboard and a Starter Mode user interface. Both smartphones are compatible with Verizon’s 4G LTE network and the HTC One goes for $199 on a 2 year contract, while the LG Enact goes for $19.99. 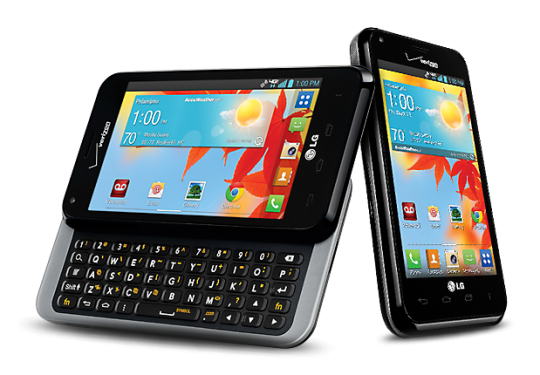