The images you see below are supposed to portray the Motorola Droid 5 handset, with its sliding QWERTY keyboard. This format you don’t see too often nowadays, aside from the LG Enact that launched recently on Verizon. 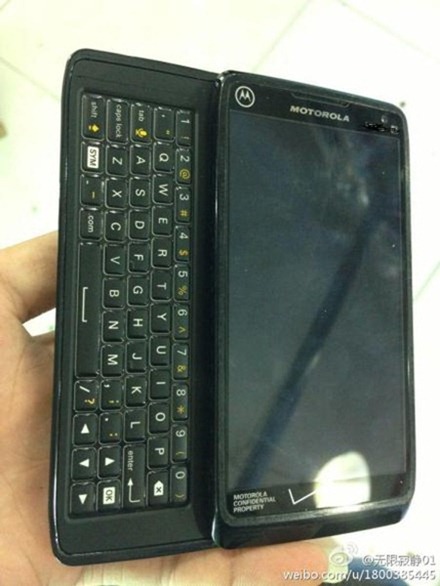 This model keeps much of the form factor of the Droid 3 and seems to pack a screen with a diagonal of 4.3-4.5 inches or a bit more. The capacitive buttons have disappeared and we also get wireless charging NFC and a ruggedized build. Motorola’s CEO, Dennis Woodside recently stated that Moto plans to release several new phones before October’s end and those may include new Droids.

This fifth generation Motorola Milestone/Droid will probably debut on Verizon with a price tag of $199 or $99 on contract. If such models continue to be sold, it means there’s a solid market for people who like QWERTY keyboards and touch input. Do you know anyone who actually uses such a device? 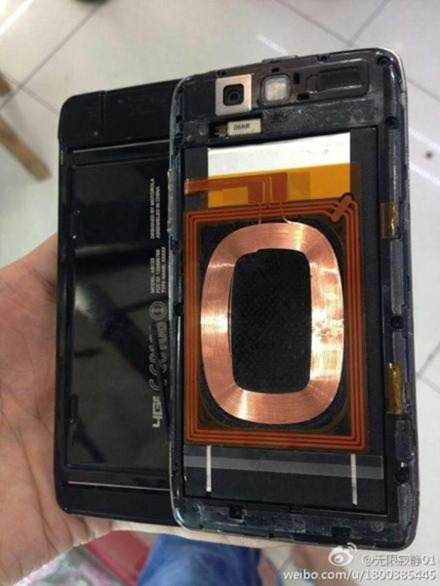