Samsung Galaxy S III may be a hot topic all over the world and a hot seller, being expected to sell 10 million units by the end of the summer, but Verizon still hasn’t launched it in USA. Some people say that these delays were caused by Apple and their usual lawsuit spree, but one thing’s for sure: it’s July and the phone’s coming! 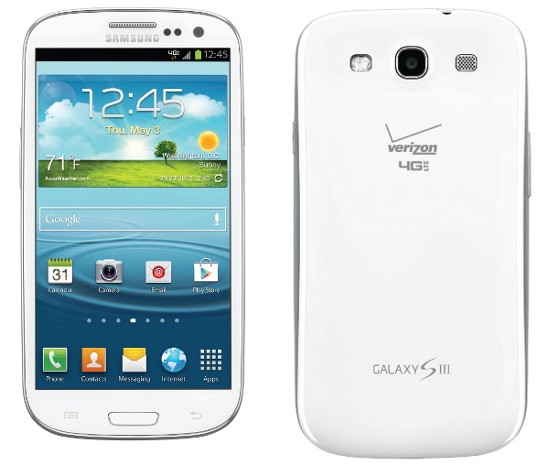 Verizon now promises a solid release date for this model: July 10 2012. That’s the date when the new Samsung Galaxy unit will be available in both retail stores and online at Verizonwireless.com. The 16GB version of the handset will go for $199.99 with a 2 year contract, while the 32GB unit will go for $249.99 and it will only be available on the website. It will come to the stores in the weeks after that, says the carrier. Obviously both Marble White and Pebble Blue variants will be available.

Verizon originally promised to sell the 4.8 inch quad core a bit later, but the fact that AT&T and Sprint put the phone on sale this week made them rush the process. Also, AT&T had to face high preorder numbers and pushed things back, so stocks are pretty slim at the moment. So, are you ready to commit one week from now?