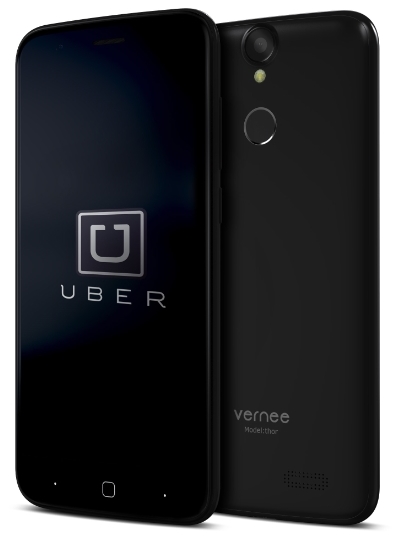 A couple of days ago we heard for the first time about Vernee, a Chinese producer that is going to launch on the market a 6 GB RAM phone called Apollo. Apparently, this company won’t stop here and is currently developing another interesting smartphone called Thor – one that can be admired in the pictures below.

What’s amazing about this phone is the fact that we’re dealing with a product developed in partnership with Uber – the popular ride-sharing service. As it seems, beside the regular apps included in the software, this upcoming smartphone will also bring Uber services on board, and maybe a couple of vouchers available for Uber rides in the city. 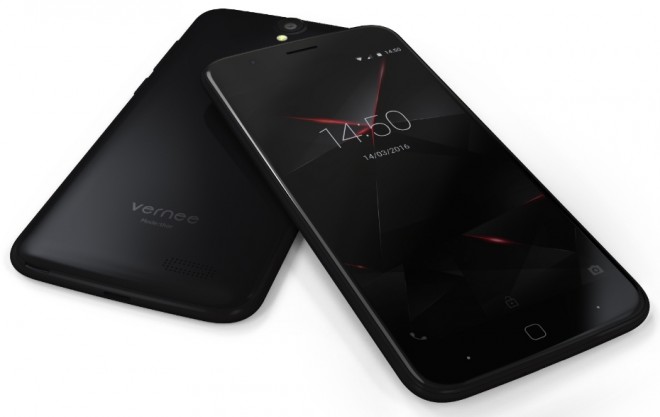 We also get a 2800 mAh battery, microSD card support up to 128 GB and 4G LTE connectivity. From Vernee’s press release, we get to know that this Uber-phone will be available on the Chinese market starting April.