Just weeks ago Viewsonic announced a dual SIM handset, the V350 Android device. This model is as basic as it gets and it comes with the already antique Android 2.2 Froyo, but at least it can use two SIM cards at the same time. 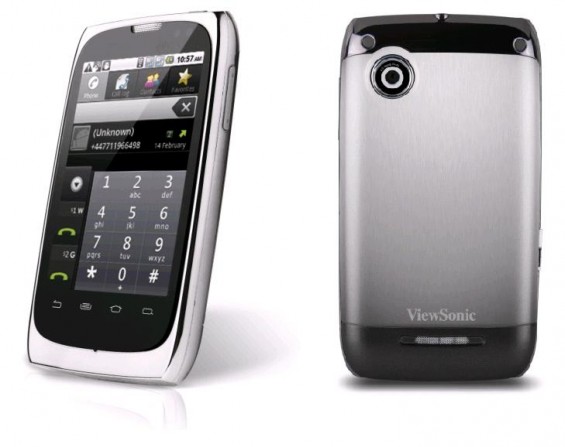 As a plus, this unit is really cheap at 244.99 quid including vat. Viewsonic V350 measures 12.45mm in thickness, weighs 125 grams and comes with the following specifications:

These specs aren’t all that impressive, reminding us of the good old HTC Hero, but many months have passed since its release. The appeal here is the presence of the two SIM slots, good call from Viewsonic. Would you rather use two phones or this one?