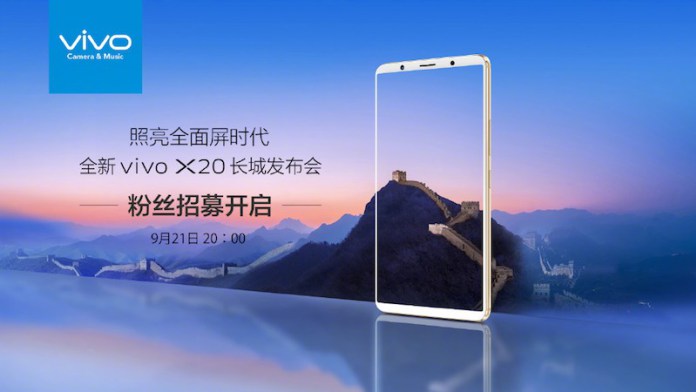 Vivo X20 has leaked a bunch of times over the past weeks and now it comes to life again, via an officially confirmed launch date. The device is going to debut on September 21st, at local time 20:00 in China. The handset follows the freshly launched Vivo V7+ with a more flagship-level proposition. 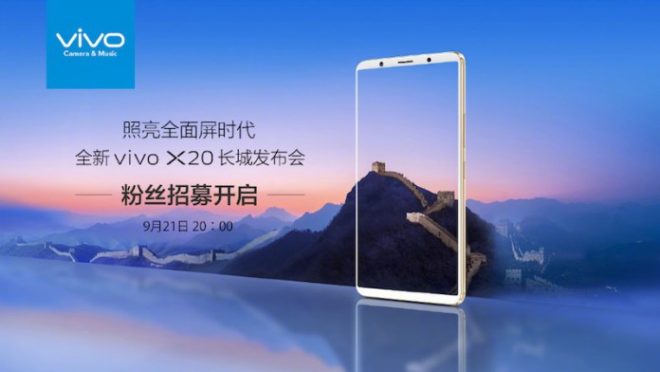 It should be a full screen edge to edge machine, with ultra narrow bezels. The handset has already been certified by TENAA and listed under the model names Vivo X20 and Vivo X20A. We also have the TENAA images here for you, confirming there’s a dual camera module on board, aligned horizontally in a way that reminds us of the iPhone 7 Plus. 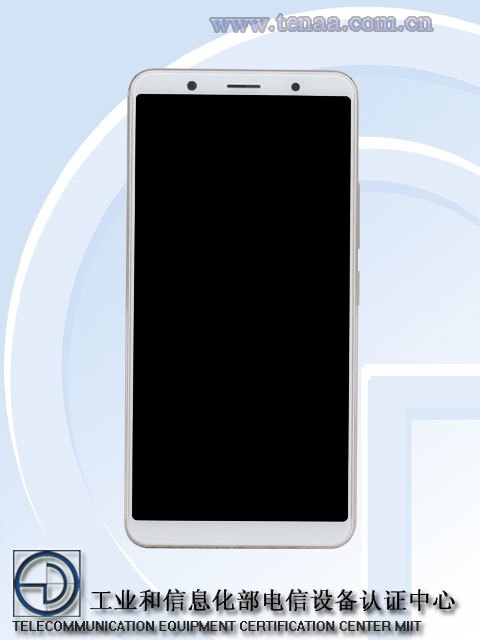 There’s also a fingerprint scanner on the back panel and there’s no Home button upfront. Vivo X20 will feature a 5.2 inch screen, plus there will also be a Vivo X20 Plus, with a 5.5 inch Full HD panel, but there’s also a speculation about that Plus model reaching a 6 inch diagonal. The phone will be powered by a Qualcomm Snapdragon 625 processor, 6 GB of RAM and it’ll run Android 7.1.1 Nougat with a 3500 mAh battery in the mix. I’m not very sure about the CPU, especially since I was expecting something better.

On the camera front, these models will be selfie powerhouses with 24 megapixel shooters upfront, similar to the one on the Vivo V7+. 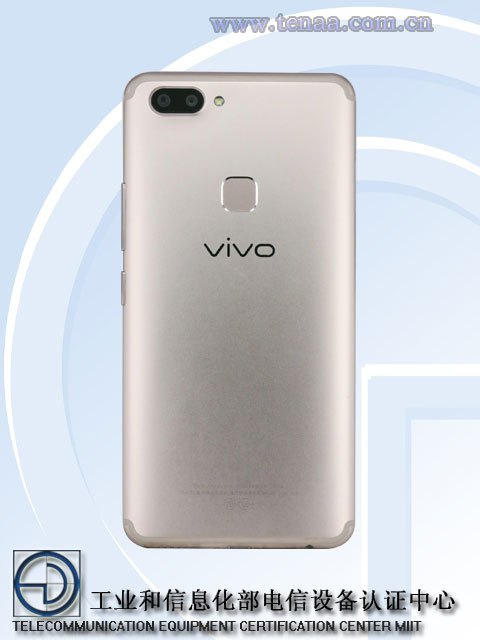