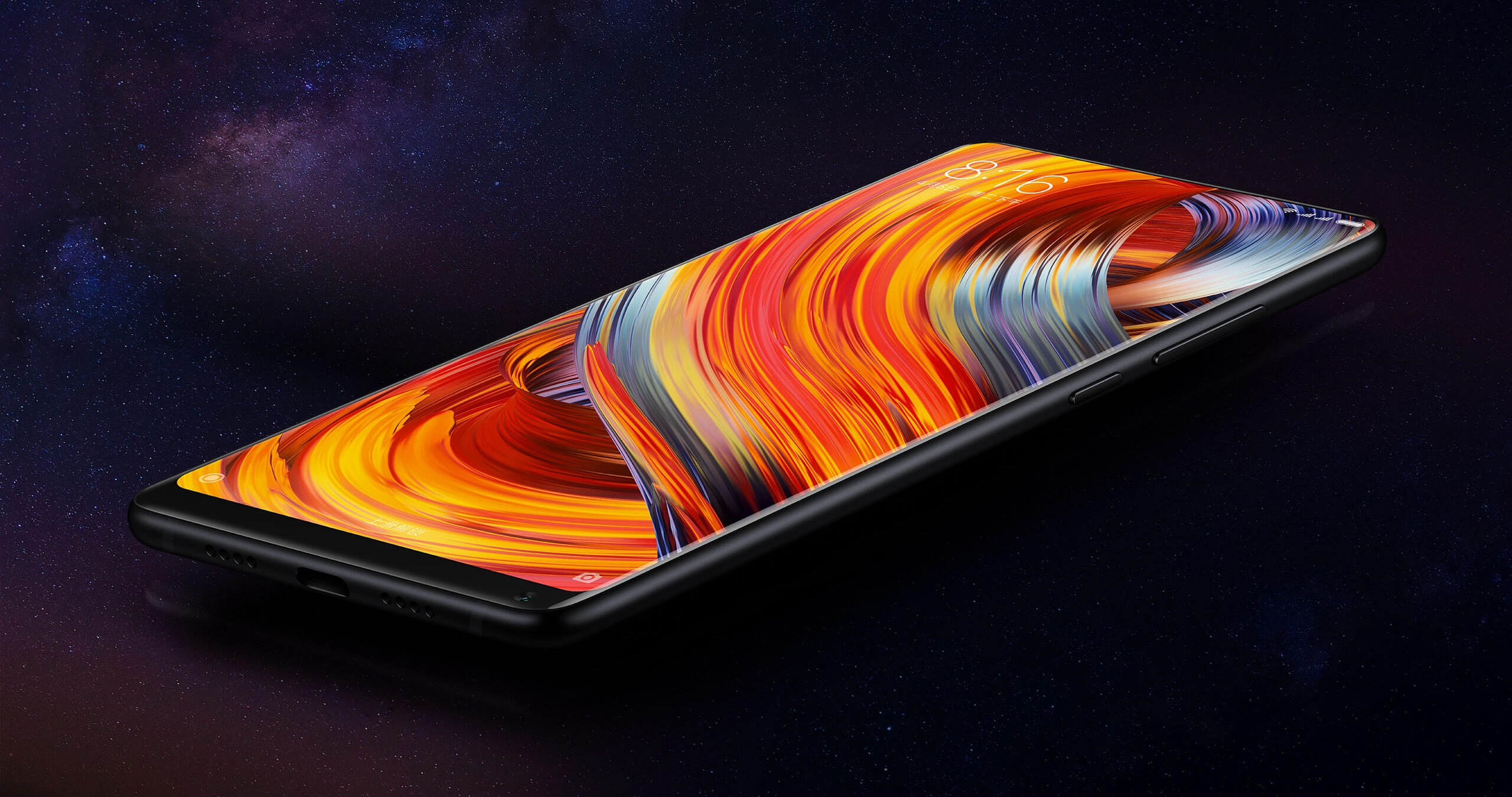 Today is the big day of the Xiaomi unveilings! The company took the wraps off the Xiaomi Mi MIX 2 and made it official, during an event that saw the 6 inch ultra narrow bezel screen heavily promoted. The Philippe Starck designed handset looks stunning, just like its predecessor did, but it drops the diagonal size down from 6.4 inch to 6 inches this time. 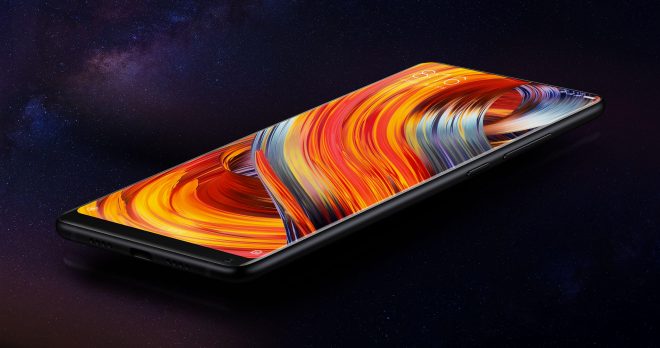 Design-wise, we are treated to two versions of the handset, one with a metal frame made of aluminum and the Special Edition, featuring a case made entirely of ceramics with 18 karat gold accents. The back side doesn’t seem to have changed too much in design from the previous model. The facade has a reduced bezel size, as the chin has been trimmed down by 12% compared to the Mi MIX 1. 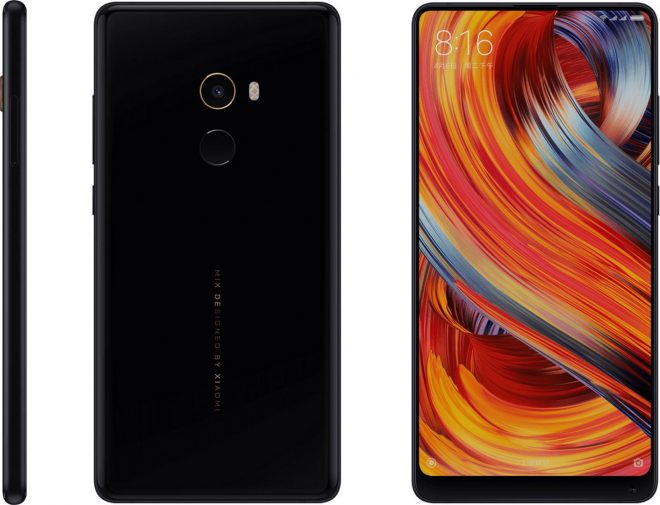 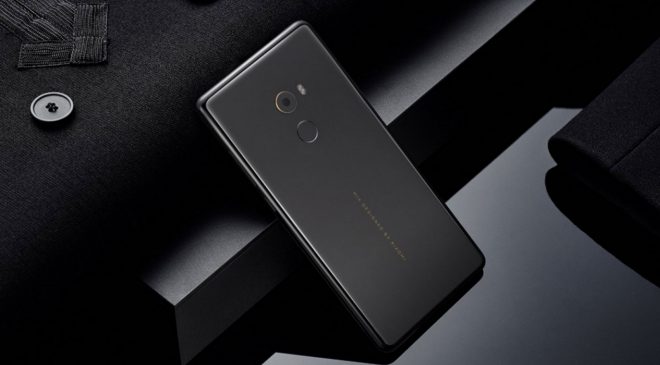 Strangely there’s no dual back camera here, just a singular one, with a 12 megapixel resolution and a Sony IMX386 sensor. It’s accompanied by a LED flash and also provides 4 axis optical image stabilization. The aperture is F/2.0 and we also get support for 4K filming. Selfies are taken with 5 MP shooter, a bit underwhelming compared to expectations.

An earpiece somehow made the cut here and not a piezoelectric system, that would emit the sound through the screen. The handset doesn’t have an audio jack, but it does come with global LTE support. Xiaomi Mi MIX 2 will come in 4 versions, priced at the following rates: