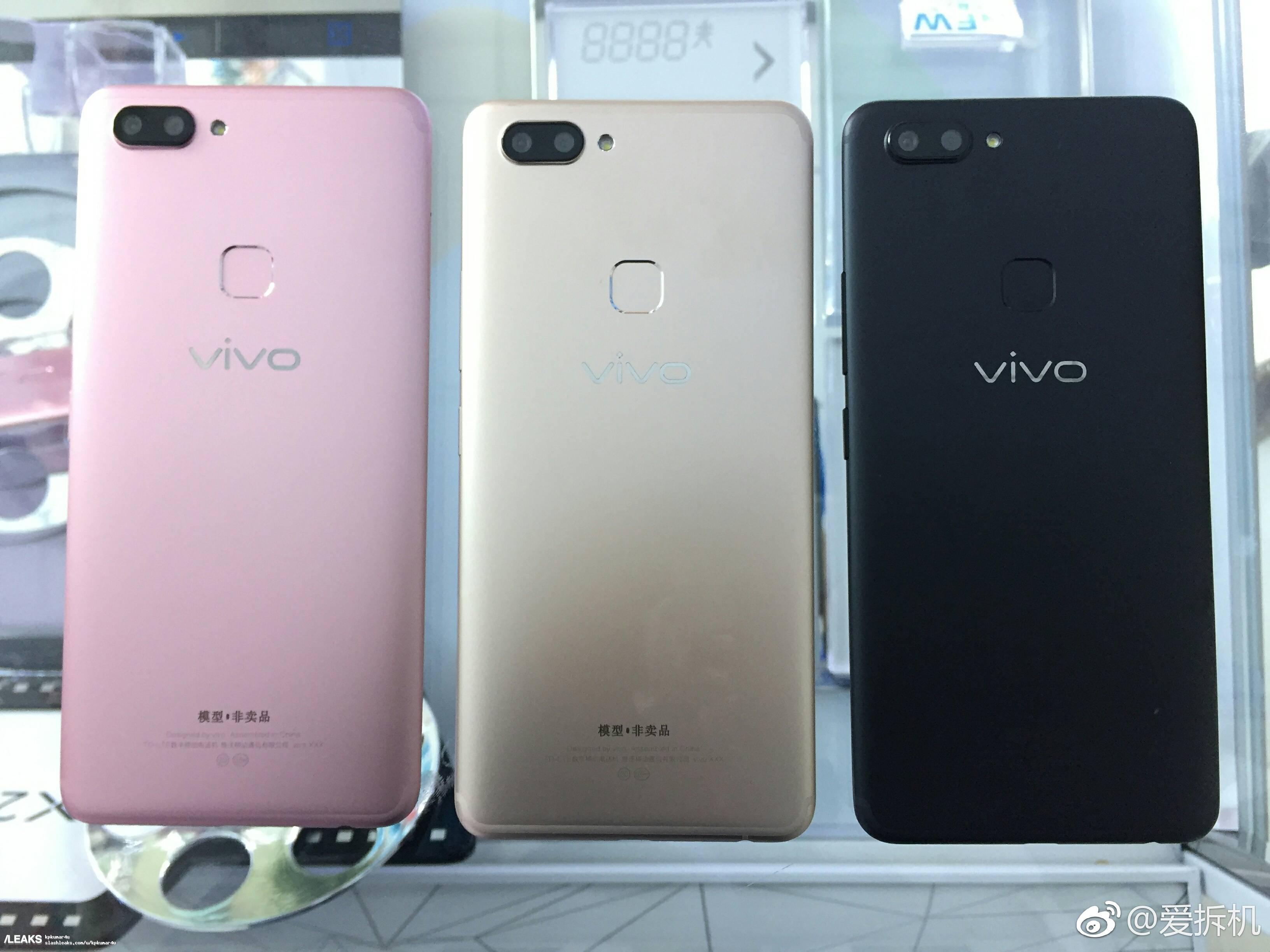 Vivo X20 was rumored for a September 8th debut last week, but that launch date didn’t come through. Instead we got even more leaks and renders of the narrow bezel machine. Even some posters of the handset promoting World Cup 2018 appeared at some point. Today we come across several colors for this newcomer. 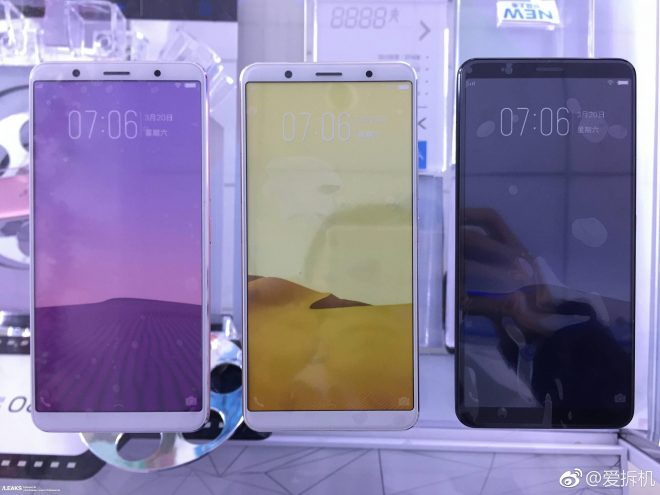 I should also mention that the actual launch date of the machine is most likely September 21st. They popped up online courtesy of Slashleaks and show the device in pink, black and a sort of beige. The dual back camera seems to protrude quite a bit. We’ve got a fingerprint scanner below it and the handset seems to adopt a full metal unibody approach. The handset is said to adopt a special feature called “Face Wake”, that’s meant to unlock it in just 0.1 seconds. 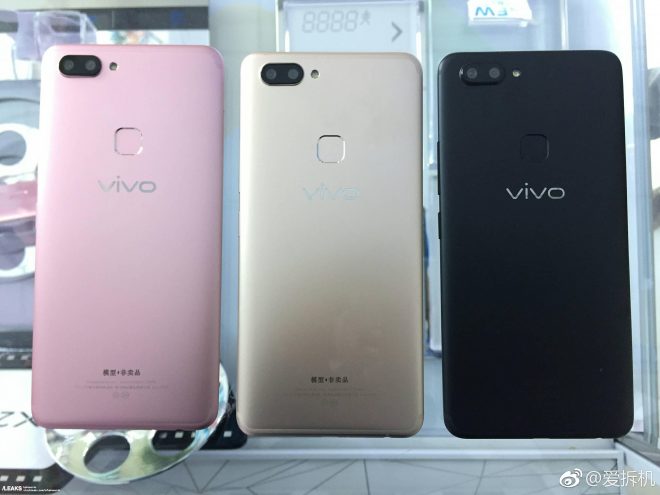 A rival for Apple’s Face ID maybe? Anyway, this will be more of a high midrange affair, that sports a Qualcomm Snapdragon 660 processor, 6 GB of RAM and a crazy 24 megapixel front camera. There’s also 6 GB of RAM here, an AMOLED 5.8 inch screen with an atypical 2160 x 1080 pixel res and a 3500 mAh battery. USB Type-C and a pair of 12 MP back cameras are likely.

It’s interesting to me that previous rumors mentioned a 24 MP back camera too, which can’t quite happen.