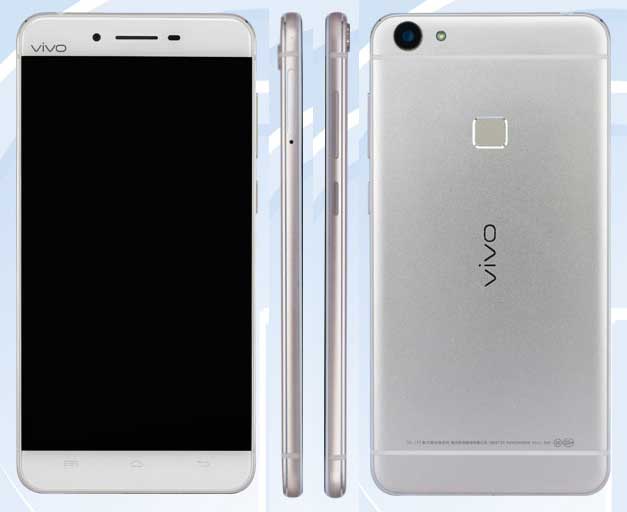 After seeing the Vivo X6 certified by 3C, TENAA also gave its blessing to the Vivo X6 flagship phone. Last we heard, this smartphone was coming with powerful specs, including 4 GB of RAM and a fingerprint scanner at the back.

On this occasion, TENAA also published some images associated to the certification, that give us a better look at the handset. There will be a X6L version of the device and an X6D one for China Unicom. Specs haven’t been confirmed by the authority, but we have quite a few leaked. It appears we’ll see a curved glass panel upfront, a small camera protrusion and Force Touch technology.

The device is said to pack a 6 inch Quad HD screen, a deca core MediaTek Helio X10 processor and 32 GB of storage. Android 5.1 and dual SIM slots will be included, as well as a 21 megapixel back camera with LED flash and 4K video capture. Finally, there will be a 12 MP selfie camera and a 4000 mAh battery. The Vivo X6 comes in silver, rose gold and gold, as Vivo already confirmed.

via TENAA and Weibo