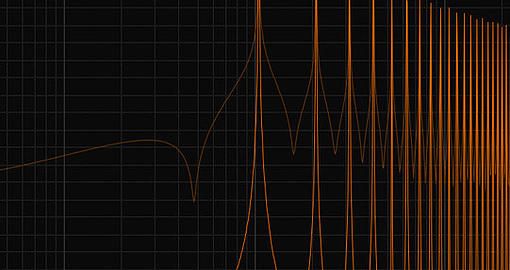 As if regular ads, popups and all sorts of code-based commercial gimmicks weren’t enough, now there are inaudible sounds that can track our ad viewing and buying behavior. Privacy advocates have warned federal authorities about this new threat and hopefully there will be counter measures.

High frequency sounds are being played during TV commercials or in browser ads on computers. They can’t be heard by the human ear, but nearby tablets and phones will detect it. Then, the browser cookies will be able to pair an user to multiple devices and monitor what TV ads are seen and how long you’re watching them. It goes further, as the system also detects if you decide to buy something after watching the ad or do a web search about the product.

Cross device tracking is a big privacy concern, according to the Center for Democracy and Technology. Names like SilverPush, Drawbridge and Flurry are being quoted as companies who pair uses with devices. Adobe is also working on similar technologies, which is worrysome. Inaudible ultrasonic sound beacons involve apps secretly installed to your mobile devices took.

This is way worse than a regular cookie and feels a bit like the badBIOS malware, that affected the airgapped PCs and was never caught.