Vodafone has just announced that it recently appointed WPP Team Vodafone to take care of its £800m global media planning and also handle the buying requirements in 20 countries, UK included. 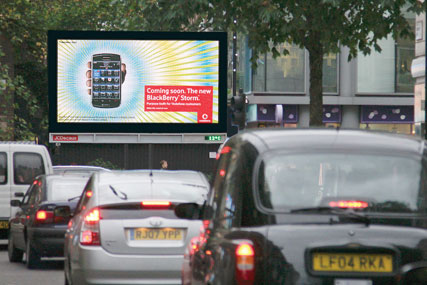 This decision will have an effect on all markets where Vodafone is present as a wholly owned venture, in countries like the UK, Italy, Germany and Spain. Team Vodafone is an unit within WPP and it coordinates it, specially on the Vodafone business and client relationship.

It’s important to mention that this is a big blow for Aegis’ Carat, that only got Vodafone’s £55m UK media account at the beginning of 2009. Also, OMD’s at a great loss, the company handling most of Vodafone’s media business in many European countries. This is the first time that Vodafone uses a single supplier for its media business since it became a global carrier.