Vodafone has just announced the pricing for the HTC Legend handset, announced at MWC 2010. We’re talking about as little as £1.99 for the handset, accompanied by a £25 per month contract for this brilliant HTC Hero follow-up. 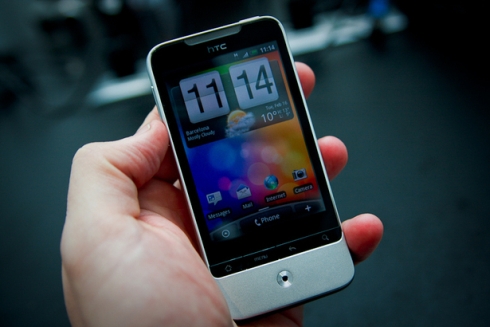 The plan includes 300 minutes a month, unlimited text messages and 3 months of free insurance. There’s also a £35 per month tariff, with 600 minutes included and unlimited texts, probably including the device for free. Expect Vodafone to have HTC Legend on sale by the end of the month.

This offer applies only to the UK for now and we’ve heard that Nexus One might also be coming to the island in April.