UK’s Vodafone has been offering the Samsung Galaxy S II handsets their Ice Cream Sandwich fix today and if you’re an user you should be lucky enough to get it. The date could change and if the bulk of the customers hasn’t received it today, it’s pretty clear that it’s delayed… anyway, any guys or gals from Great Britain to confirm receiving it? 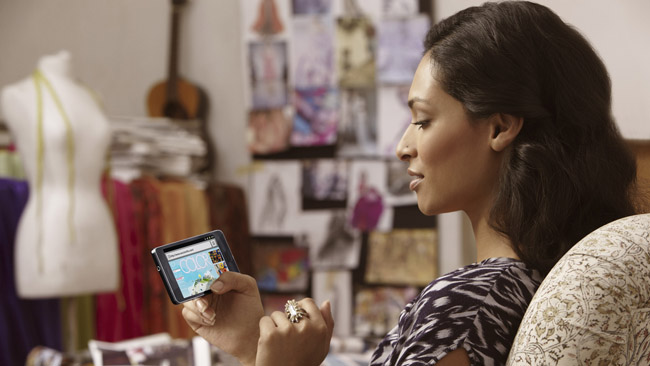 It’s very sad for Vodafone UK if they give people false hopes and then don’t deliver, especially since other British carriers already offered the update for their Galaxy S II units. The new firmware will come both over the air and using Samsung’s crappy Kies software. So, if you don’t spot it during your usual check for OTA updates, try to connect the smartphone to your PC and see if Kies finds it. As you may have noticed Kies is getting a lot hate lately and for all the right reasons.

I can’t understand how Samsung manages to sell tens of millions of smartphones and still doesn’t come up with a more viable solution for syncing/copying content. So, anyway did you get Android 4.0 and are you happy with it on your device? How’s the battery life now?