After finding out that Vodafone UK is readying HTC Tattoo, the very first Sense Android phone with an affordable price, for an October launch, we’re being overwhelmed with future launches of the British carrier. The images you can see below show the hottest handsets of this Fall and probably also in the holiday season. 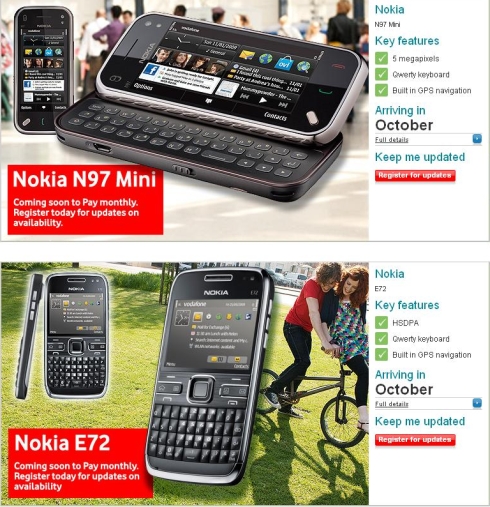 Nokia E72 will cater to the business needs of the customers, while LG GM750 certainly looks like a good option, as far as navigation is concerned. Also, if you’ve missed the Nokia N97 handset, you can now get its little brother, the Mini, coming in October, just like the majority of the handsets pictured below (launch date in the right side of the pic). 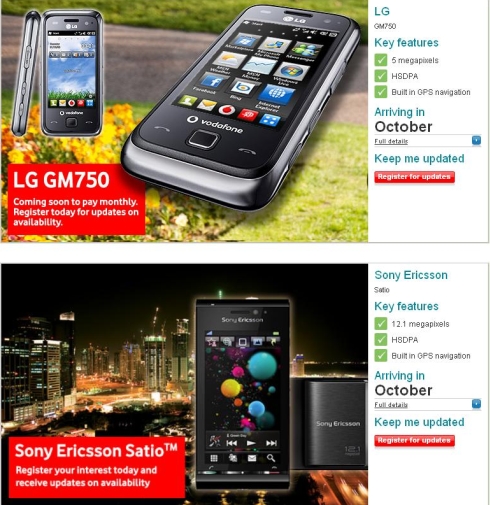 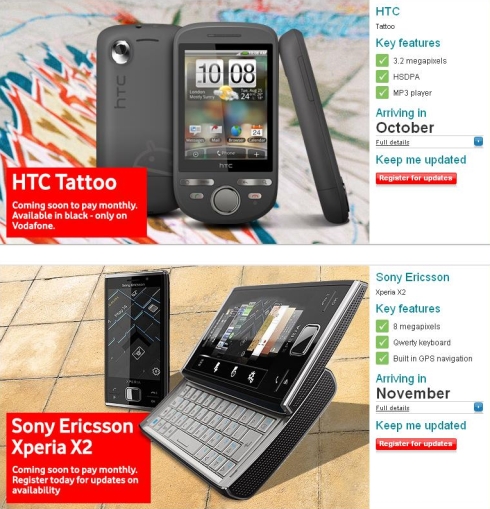 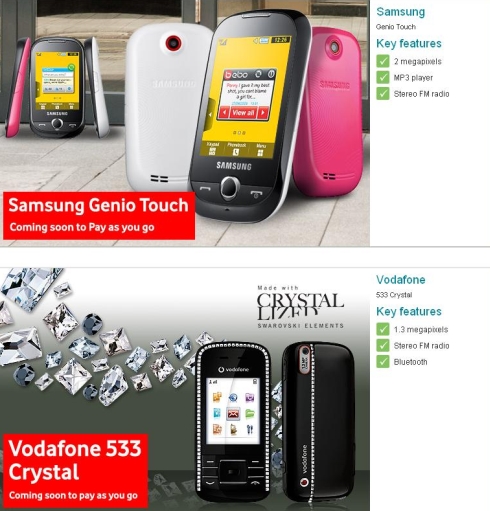