Palm stocks closed 14% higher on Monday, after the company’s sales were confirmed as high, during an earnings call, but still profits are pretty low for the maker of the Pre model. Financial Times claims that the stock value rise could be in fact based on the fact that Nokia is seeking a Palm buyout, but this is just a mere rumour for now. 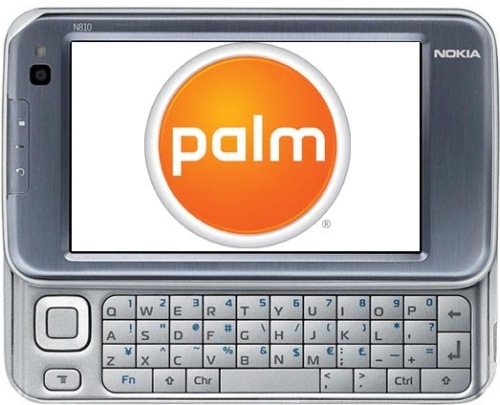 Financial Times claims that “there was another theory doing the rounds last night – rumours of predatory interest from Nokia.”, which means that the Finnish giant is going after Palm, or a huge segment of their shares. Nokia was also interested in the Pre maker back in 2007, when the company was having a rough time, but is this the time to sell?

If this transaction goes down, Nokia will have access to an important part of the US customer base that Palm has right now. This would also fit in perfectly with the recent rejection of Windows Mobile, from the part of the Treo series creator, as they (might) head towards a merger between Symbian/ Maemo and webOS.