All of you who think that the famous Meizu M8 iPhone clone was a failure, please raise your hands. Well, it was a failure, because it shipped without a quadband EDGE/ WiFi/ 3G version and it was delayed over and over again, till its features got dated. Now, there’s a Second Edition model coming, solving few of the problems of the M8. 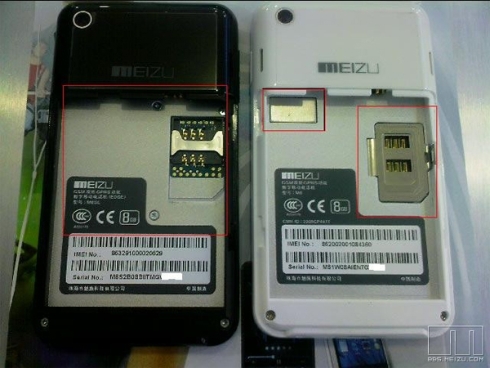 Meizu M8 Second Edition comes with a facelift, compared to the first model, better signal strength, new firmware and packaging, plus a more user-friendly SIM slot, none of these reason enough to buy the handset. M8 SE will be shipping in China at some point between now and 2011, for $293, an amount that’ll get you quite decent unlocked Android phones.