Talk about uber-high phone bills, a Vodafone UK mobile broadband user managed to “score” a very huge bill, by using his mobile broadband offer abroad, while downloading TV shows. This proved to be a fatal mistake, as the cost of the service’s use was 23.000 EUR. 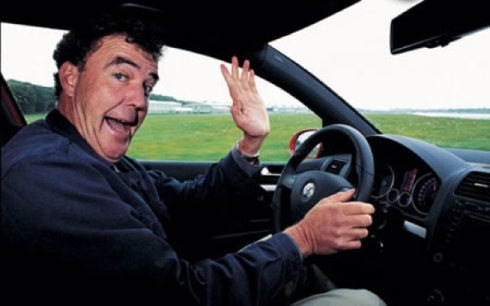 Will Pierce and his son Louis were on holiday abroad and the man decided to use his Vodafone data card in order to download his favorite UK TV shows, Kavanach QC and Top Gear. Each episode was “priced” at about 5000 EUR, because the data cards charge by the MB while using roaming services.

After receiving the huge bill, Mr. Pierce was astonished and claimed that Vodafone should have posted a warning of some sort during such high levels of broadband usage abroad, or at least signal the cost per MB. The carrier was fair enough to cancel the man’s bill, in an act of good will, although similar cases had happened in Germany.