Oddly enough, with a number of new, high-tech, advanced mobile devices set to debut this fall, much of the buzz is beginning to surround the rumored iPhone 5C. As you’ve no doubt heard by now, Apple will almost definitely be releasing the 5C along with the iPhone 5S, which is a more natural progression that will provide minor advancements (and that gold option we can’t stop hearing about) to the iPhone 5. But what exactly can we expect from the iPhone 5C? Here’s a round up of features and rumors. 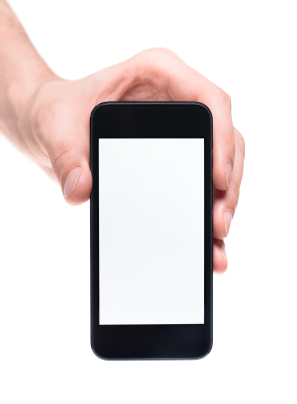 First of all, let’s dispel the silly idea that the “C” in the name stands for “cheap.” Apple would never label its own product this way, even if the phone is meant to be a budget alternative to other iPhones. Rather, it seems that the “C” stands for “Colors,” and thanks to recent videos leaked online we now know more about these colors than ever before. A recent phonearena article shows a photo and video of the 5C in 5 different casing colors: white, and a pastel series of red, yellow, green and blue.

In terms of capability and software, it seems more and more as if the iPhone 5C will be virtually indistinguishable from the 4S, and possible even parts of 5 and 5S. In other words, with an iPhone 5C, you’ll still be able to:

All this and more, and you’ll still be able to do it all on a high-resolution screen. There are even reports that brand new features coming in Apple’s iOS 7 will be included in the 5C, specifically photo filters and AirDrop. In short, the phone – from an experience perspective – should feel familiar to returning customers, and ultimately offer much the same experience of the current phones on the market.

So where exactly is Apple saving money to keep this thing cheap? Well, for starters, it doesn’t appear as if it will be that cheap…. Tech 2 reports that the 5C may well end up costing first time purchasers $450, which is only $200 less than the 5S is rumored to cost. What money Apple is shaving off the cost appears to come almost entirely from the physical changes: the color casings are plastic, the buttons for volume, etc. Additionally, the 5C is likely to come with Apple’s A5 processing chip (whereas the 5S will likely receive an updated version). But, again, as far as rumors go now (with the phone’s release expected in mid-September), it seems as if most of the noticeable changes will be physical.